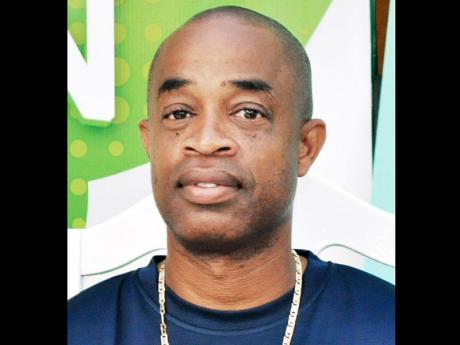 Harrison, who led the Malvern, St Elizabeth-based institution to several successful top six finishes at the Inter-secondary Schools Sports Association (ISSA) Boys and Girls' Athletics Championships over the past few years, is said to be seriously considering the prospect of coaching at one of the island's most successful programmes.

According to Gleaner sources, Harrison was identified after several executive meetings and is said to be the personal favourite of principal Dave Myrie.

Harrison was behind the development of a number of top young athletes including 2013 Class One double sprint champion Delano Williams, Senoj-Jay Givans, Angelo Garland and Herbert Thomas has since been contacted by the North Street-based school and presented with an offer.

The Munro coach who has also worked with ever-improving Balaclava High quarter-miler Dawnalee Loney, the Carifta Games silver medalist. He could not be reached for comment up to press time.

It was reported that KC had previously attempted to sign long-time St Jago head coach Danny Hawthorne to the position. Hawthorne, however, made it clear that he had no intention to leave the Spanish Town-based institution, telling media through a release: "Over the period of 10 years at St. Jago High, during which I have performed in my current coaching capacity, I have from time to time been approached with offers of other coaching assignments. Most recently, I was presented with a most lucrative offer. I am most appreciative of the suggestion made by the offer regarding the value of my professional services."