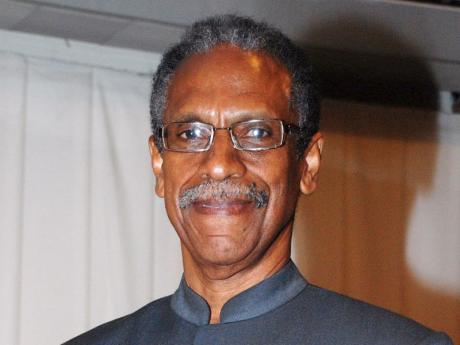 PROFESSOR BRENDON Bain has been given the green light by the Supreme Court to continue in his job as director of the Regional Coordinating Unit of the Caribbean HIV/AIDS Regional Training Network (CHART) until the suit he filed against the University of the West Indies (UWI) has been heard.

Last month, the UWI issued a letter informing him that his contract would be terminated effective June 15.

Bain's dismissal has sparked weeks of protests by groups which have accused the UWI of bowing to the pressure of gay-rights interests and violating his right to free speech.

In terminating his contract, the UWI said it had become increasingly evident that Bain had lost the confidence and support of a significant sector of the community that the CHART programme is expected to reach.

Bain's termination came after he provided an expert report in a high-profile case in Belize in which a gay man challenged the constitutionality of an 1861 law that criminalises men having sex with men.

Following his statement in the case, 35 advocacy groups wrote to the vice-chancellor of

the UWI, Professor E. Nigel Harris, indicating that they had lost confidence in Bain as the head of CHART.

Bain, who is being represented by attorney-at-law Georgia Gibson-Henlin, went to the Supreme Court challenging the termination of his contract.

In the suit, Bain is contending that the action of the UWI breached his constitutional rights of freedom of expression and thought.

He is also contending that the university breached due process as he says he was not given a hearing before a fair or impartial tribunal before being fired.

Bain is also seeking a declaration that the letter terminating his contract is null and void and of no effect and should be quashed.

He is also seeking damages and legal costs.

Attorney-at-law Christopher Kelman from the law firm Myers, Fletcher and Gordon, who is representing the university, opposed the application.