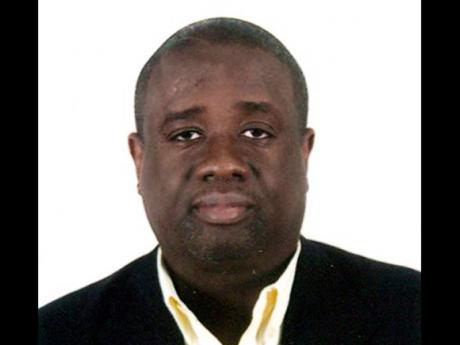 THE PROPOSED decriminalisation of small amounts of marijuana got support yesterday from a leading member of the clergy who exhorted other church leaders and the wider society to see it as a "justice" issue.

While acknowledging that marijuana is still illegal, general secretary of the Jamaica Baptist Union, the Reverend Karl Johnson urged his colleagues to "look at our situation and see how we can stand with several thousands of our youngsters who have been lured into the use of marijuana."

"You cannot be comfortable with having someone with a minor quantity, two ounces and below, have their future blighted while you have others who will break a stoplight and put thousands of lives in jeopardy who only pay a fine," Johnson argued.

Johnson was particularly happy with the proposed amendments to the Criminal Records (Rehabilitation of Offenders) Act that could see thousands of Jamaicans end up with clean police records.

"We must liberate the thousands of young Jamaicans who have [had] their records blighted ... so much so that even if they were to experience a transformation, it would close the doors to certain employment and opportunities," he added.

However, while giving its blessing to the proposed amendments to the Criminal Records Act, the Jamaica Union Conference of Seventh-Day Adventists (JUCSDA) said it could not support the decriminalisation of marijuana, except for medicinal use.

Communications, public affairs and religious liberty director for the JUCSDA, Nigel Coke, said this stance is based on the church's no-smoking policy.

"We still believe that smoking in general is not good for the individual or the environment and hence we could not agree with it based on the no-smoking stand that we have. But for medicinal purpose, sure," Coke told The Gleaner yesterday.