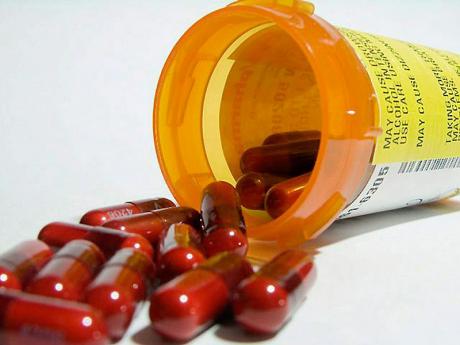 Why is the doc's handwriting so poor? The question has been asked many times by many persons with various (almost) 'conspiracy theories' as to why it is that way. Is it a code? Are they trying to hide something? Is it important to be able to read it?

The frequent illegibility of prescriptions adds to the mysterious nature of the practice of medicine. They often appear to be a different language. Patients and their relatives sometimes attempt to read prescriptions out of curiosity and usually fail miserably. Being unfamiliar with the names of the medication will certainly make it harder to read.

Part of the reason a prescription looks so illegible is because it is partly written in code. The fundamental purpose of the code is to help the doctor to write more quickly, i.e., it is a shorthand method of writing. There are slight variations in this code, though. Examples of the code are 'od' and 'qd', which mean once daily; 'bd' and 'bid' mean twice daily. There are also codes for the number of tablets to be taken, and for eye drops, the number of drops and which eyes are to be treated.

writing in a hurry

The other reason prescriptions seem so illegible is that doctors normally write in a hurry and not every letter is properly formed when this happens. Doctors are usually under a lot of pressure to work as fast as possible, and this is a result of that. This would have started back in medical school when they had to take notes as quickly as possible while on ward rounds as part of the learning process. This would have continued during internship while taking instructions about tasks to be completed for that day. This inevitably leads to the deterioration of their handwriting, which at times was not great to begin with (as in my case).

The situation regarding the illegibility of the doc's handwriting has really become a serious issue in recent times in India, where patients were getting wrong medications as a result. This resulted in their medical council mandating that doctors start writing in block capitals. Should this be done in our country?