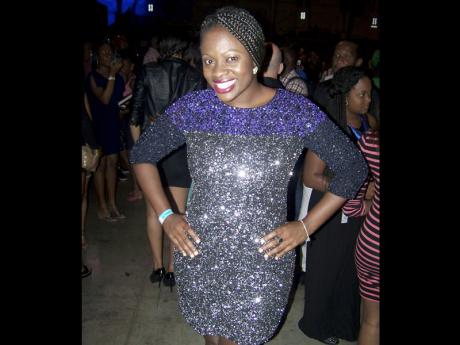 Jamaica's Greatest Reggae Show, Reggae Sumfest, will this year celebrate its 22nd anniversary with Pepsi Cola Jamaica, who is on board for another exciting staging.

The annual summer reggae showcase, which is dubbed, 'The greatest reggae show on Earth', is scheduled for July 13-19 with a series of exciting events.

According to Carla Hollingsworth, brand manager for carbonated beverages at Pepsi Cola Jamaica, Pepsi is pleased to be associated with Reggae Sumfest because of its high calibre.

"Pepsi Cola is known for its great love and support of music on a global scale. The brand is also linked to sport and entertainment, ranging from our football campaign to everyday commercials featuring top musical acts. It is an absolute pleasure to be a part of Jamaica's own Reggae Sumfest for another year," Hollingsworth said.

In this, the fourth year of sponsorship, as the exclusive non-alcoholic beverage sponsor, Pepsi will be pulling out all the stops to make it a memorable event for patrons.

Products, Pepsi, Crystal Punch, Ting, and an assortment of Tropicana Tropics flavours, will be readily available at the Sumfest venue for patrons to enjoy.

In addition, the event will serve as a platform to introduce the Sobe Adrenalin Rush in Red Fire flavour, one of the newest additions to Pepsi's portfolio of products.

In the midst of the excitement of Reggae Sumfest, there is also much excitement surrounding football. Building on this platform, Pepsi will be introducing its limited-edition interactive vending machine, the latest piece of its global football campaign.

Using motion-sensor technology, fans will be challenged by Pepsi's all-star squad to move like the pros and show their football skills to be rewarded with a free Pepsi Cola.

This machine will be at the Sumfest venue for all three major nights for football and Pepsi fans to enjoy.