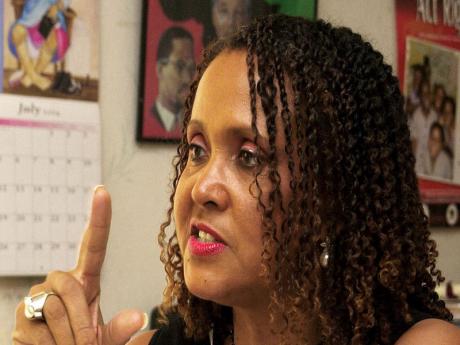 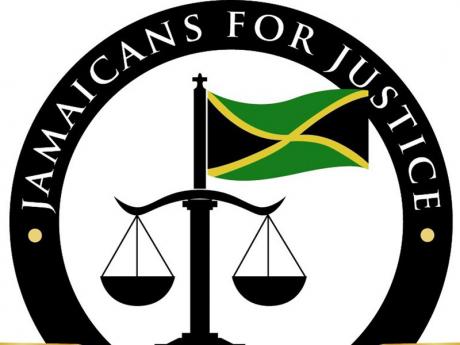 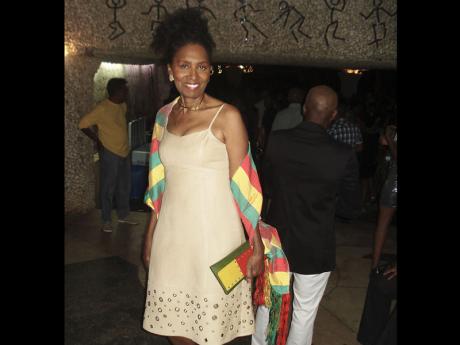 The human-rights group Jamaicans for Justice (JFJ) is facing questions today over its decision to quietly introduce a sexuality course in six private children's homes.

JFJ is now close to winding up the course, which it started in the children's homes last October, without informing the Child Development Agency (CDA) or getting clearance from that body.

The course is being funded by the Caribbean Vulnerable Communities (CVC), the group which led the fight to oust Professor Brendan Bain from his role as director of the Caribbean HIV/AIDS Regional Training (CHART), and which a is leading voice for the regional homosexual community.

This has prompted questions about the motives of JFJ, particularly in light of the claims by some critics that the course outline seems to mirror a controversial text pulled from local schools which introduced the children to same-sex relationships.

"Are you trying to push the LGBT (lesbian, gay, bisexual and transsexual) agenda through the back door, and are you doing so with children who don't have any parents to defend them or advocate for them?" questioned Betty Ann Blaine, children's advocate and founder of Hear the Children's Cry.

The course, titled 'Realising Sexual and Reproductive Health Responsibly: JFJ's Pilot Intervention in Children's Homes', is to "provide marginalised youths in children's homes with rights-based information on sexual and reproductive rights to allow for their empowerment".

JFJ has also argued that the course is designed to furnish vulnerable youth in children's homes with knowledge and life skills to ensure their participation and enable improvements in their health-seeking behaviours.

"Access to key health and protective services and sustain healthy lifestyle practices; engage with and empower caregivers of targeted marginalised youth in children's homes, in order for them to improve the enabling and protective environment, and allow young people to claim their sexual and reproductive rights responsibly," are also some of the other objectives laid out by JFJ.

But last week, sources pointed to the similarities with contents of the lifestyle text which the Ministry of Education pulled from local schools in 2012, as they argued that JFJ seemed to be seeking to get the wards of the children's homes to accept a gay lifestyle.

"What we are asking Jamaicans for Justice to do is tell the Jamaican people exactly what is their agenda. I think it is very clear now that there is an agenda and they must tell the people of Jamaica," charged Blaine.

However, executive
director of JFJ, Kay Osbourne, last week insisted that there was no
hidden agenda in implementing the project.

"One of the
most vulnerable populations are marginalised youths who have no
parents, and these are kids and youths who live in children's homes. And
this is the cohort that we are most familiar with, and that is why we
did our project with them," said Osbourne.

She also rejected criticisms that JFJ wanted
to get to these vulnerable children through the back door so it did not
inform the CDA of its plan.

JFJ further argued that administrators and
their respective boards of directors at these homes approved the
programme for implementation, and regulations governing the facilities
give these bodies the right to arrange for the education of the wards
and to seek the approval of the minister.

But for the
Reverend Dr Stephenson Samuels, it does not matter who should have
informed the CDA but the agency should have been brought into the
loop.

"When persons are going to speak to issues on
minority laws and discriminatory practices, these things, I think, are
very sensitive in our modern world and, therefore, I think that those
ought to be cleared with the national agencies ...," Samuels told
The Sunday Gleaner.

The JFJ has
argued that "sexual and reproductive health is a human right that is not
always recognised, and marginalised youth are at greater risk of not
having this right realised due to limitations with age of minority laws
and discriminatory practices".

"These limitations help
to contribute to the contraction of HIV among marginalised youth. JFJ's
intervention, therefore, aims to promote a culture of responsibility
regarding realising sexual and reproductive health in order to reduce
the incidence of HIV infections in the adolescent population," added the