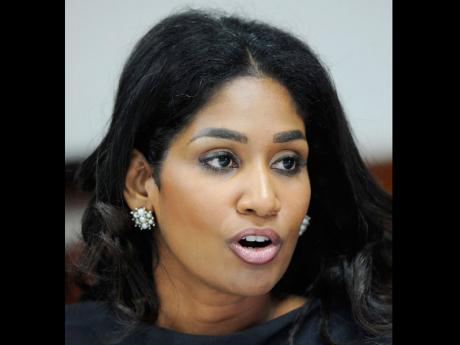 'We must ... make a commitment ... to be a force of motivation and inspiration to the young people of Jamaica' — Hanna 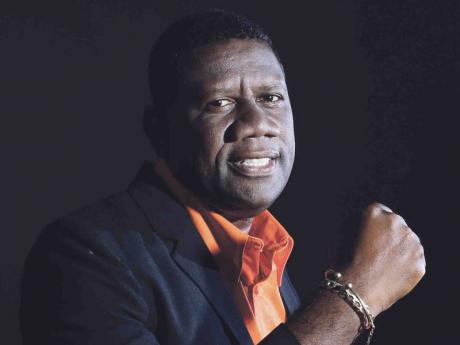 FIRST-TIME parliamentarian Dr Winston Green has chided his colleagues for not paying sufficient attention to the promotion of values and attitude.

"Today, I want to ask us as leaders the question: what have we done as leaders of the nation to arrest the declining values and negative attitudes that are taking over our society?" said Green.

"What are we doing to halt the type of incivility, indiscipline, disorder, disrespect for each other and growing corruption in all its forms, the disappearance of integrity in every facet of national endeavour?" Green quizzed as he made his contribution to the 2014-2015 Sectoral Debate in the House of Representatives.

He told fellow legislators that they ignore the call to lead the fight in the promotion of values and attitudes in the country to their our peril, "and to the final decadence of our society".

Green, the member of parliament for South East St Mary, said he felt embarrassed recently when at a church service the pastor decided to lambaste politicians. According to Green, the pastor described the interaction among politicians as "oftentimes rude, disrespectful, vulgar and outrageous".

"I think we need to take a non-partisan approach and let us all agree to promote good values and attitudes in this country we call home, in this society that we want to live, work, raise family and do business," he said.

The government back-bencher challenged MPs to initiate a new conversation to re-ignite the promotion of a values and attitudes campaign.

His call for a renewed effort to create a more ordered society follows a recent pronouncement from former Prime Minister P.J. Patterson that Jamaica is facing a moral crisis.

Patterson said it its time for "a new conversation on how to restore the positive values that will stem the growing tide of negative practices and anti-social behaviour".

Last month, Lisa Hanna, the minister with responsibility for youth and culture, told legislators that the negative perception of politicians is often as a result of the conduct of politicians and their interaction with each other.

"We must, each and every one us, make a commitment as of today to be a force of motivation and inspiration to the young people of Jamaica, to 'never stop till the work done', and with every fibre of our being - to do everything in our power to remove the degrading, dismissive and disparaging labels ascribed to us as politicians," Hanna said.

"We are only human and sometimes we will stumble, and we will fall, but we need to hold the bar of scrutiny very high, and if we agree that when we sounded that trumpet or rang that bell that we did so because we all have the best interest of this nation at heart, then we will not fail or disappoint those we swore to serve," she said.