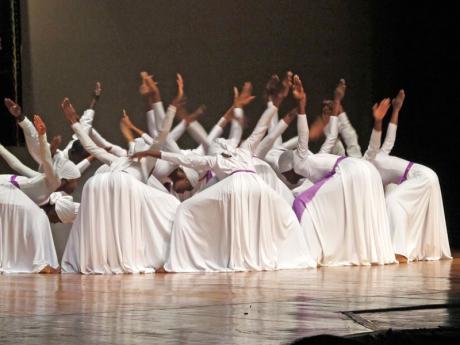 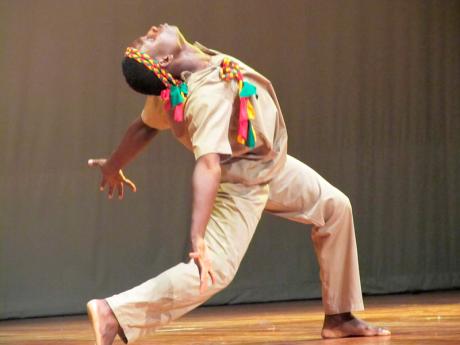 It was an event to remember for three groups who amassed near-perfect scores and ultimately took home the festival's three prestigious prizes. They were the Clarendon-based Cultural Expression, which received the Shelia Barnett trophy for juniors (class one to four), the Kingston-and-St-Andrew-based Tivoli High Dance Troupe, which walked away with the Rex Nettleford Trophy for their piece in the Creative Folk 'A' Class Six Adults, and Laud Dance Ministry, which took home the Ivy Baxter Trophy.

Prior to the announcements of the above mentioned awards, Tivoli High Dance Troupe and Laud Dance Ministry were also adjudged the best and ultimately the most outstanding dances with their respective dances and categories. The award-winning dances were 'Ketch Em Ketch Em' performed by the Tivoli group and 'A Mountain Top Praise' by Laud Ministry.

Portmore Dancers also walked away with three trophies, the Best Solo, Best Dance Drama, and Best Popular Dance 'B' all in the Class Six Adults and Community Groups. Artistry in Motion Performing Arts Group was considered to be the Best Dance Skit in the same class and category.