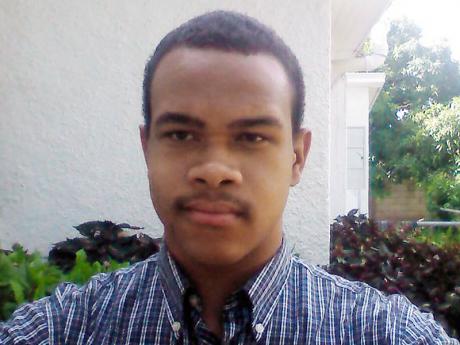 Eighteen-year-old Cornel Bogle is very aware of the fact that The Gleaner is deeply embedded in Jamaican society.

"Jamaicans are hardwired to constantly want to know. The Gleaner, throughout its rich history, has ensured that it provides everyday content that captivates and prepares Jamaicans for days ahead," Bogle said.

His appreciation of non-clichéd perspectives is a driving factor that strengthens his affinity for The Gleaner.

"My most recent favourite article would be an editorial on June 1, 'Mr Golding's waffle on buggery'. I think that editorial highlights why The Gleaner is relevant to our society. Undauntedly, the staff at The Gleaner challenged and held accountable the utterances of former Prime Minister (Bruce) Golding on a controversial subject. The Gleaner took a position that most of its readership may be averse to; however, it did so with moral principle, and whether or not one agrees with their position, the commitment to being a free press is admirable."

In a social media-dominated era, radio and newspapers have managed to get lost in the rubble of changing times. However, the print-media giant, started by the deCordova brothers in 1834, has woven itself into social media. Bogle, as a 21st-century reader, attests to this fact.

KEEPING IN THE KNOW

"Once I'm awake, I check the Gleaner website from my smartphone and peruse the various sections for articles that might interest me. Throughout the day, I check the website for any updates that might be posted and I use social media, more specifically The Gleaner's Facebook page, as a way of constantly keeping up to date with what is happening," said Bogle, who wants to become a professor.

The constant news updates are also a compulsion of this literature enthusiast as he is very well aware that "in Jamaica, news gets stale or dated within seconds".

Bogle says credibility is one of the key factors driving his support for The Gleaner or any of its family of newspapers, including the Youthlink.

"While competitors may rely upon sensational headlines, the journalists at The Gleaner are fully aware that it is the content that is most important."