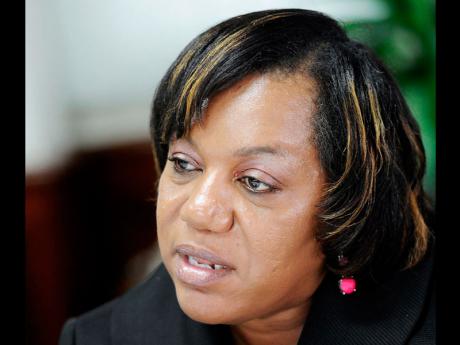 There is uncertainty over whether action will be taken against the administrations of six private child-care facilities or Jamaicans for Justice (JFJ) for introducing a sexual and reproductive health project in the residential facilities.

Rosalee Gage-Grey, chief executive officer of the Child Development Agency (CDA), said her organisation has not yet come to a conclusion on the issue as it is still doing its investigations.

"We are still doing our checks so we can't say at this moment (if action will be taken). We sent out a release and that's where we are right now - no further updates," Gage-Grey told The Gleaner last week.

Lsst Wednesday, a release from the CDA said it was confounded by JFJ's decision to conduct a pilot programme titled 'Realising Sexual and Reproductive Health Responsibly' in the facilities.

The agency said at no time did it or the youth ministry approve the programme, which has been going on since last October.

The CDA said there was no consultation or opportunity to review the project to ascertain if it was age appropriate or consistent with regulations governing the care of wards of the State.

Responding to the concern as to why it took the CDA close to eight months to come out against the move, Gage-Grey said the agency only learnt of the project via a newsletter that was recently sent to them.

She said private facilities are allowed to engage non-government organisations to carry out projects in the homes, but "a programme as extensive as that should have been reported to us."

Gage-Grey said appropriate channels do exist through which the homes normally send their reports on such matters to the agency, but this was not adhered to this time around.