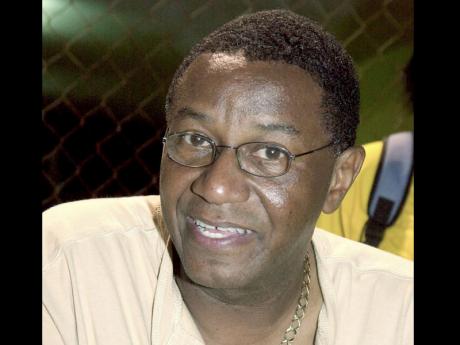 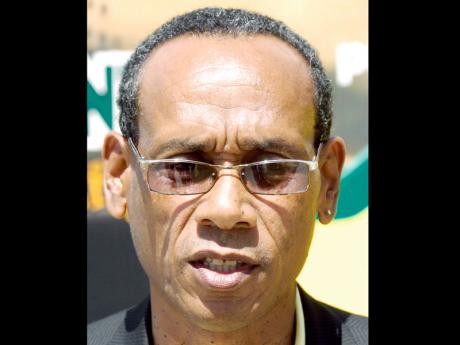 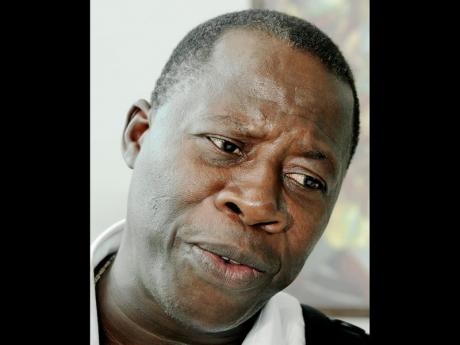 In what many pundits consider the Group of Death, Group G heavyweights Germany vs Portugal will kick off an epic clash at 1 p.m. today.

"I have Germany to beat the Portuguese. Having watched German football a lot they have always been a force to reckon with in world football." He said they are very competitive, with a never-say-die approach and goal-hungry mentality.

nothing less than a thriller

"I love how the Germans play," outlined Downswell.

Fans can expect nothing less than a thriller, however, when the two teams lock horns as both boast an arsenal of world-class players like Cristiano Ronaldo, Helder Postiga and Nani for Portugal; while the Germans have Lukas Podolski, Miroslav Klose and Mesut Ozil, among a litany of other stars.

Clyde Jureidini, general manager of Harbour View FC, is predicting that the Iran vs Nigeria game at 4 p.m. will swing in favour of the Africans.

"I would give the edge to Nigeria. I think they have a lot to prove and have the quality squad to win. So based on tournament history and style of play Nigeria will be clear winners," he outlined.

Ghana vs the United States (US) at 6 p.m. will close out another enthralling day. The JFF's director of football, Vin Blaine, admits this is another tough, but mouth-watering contest.

"I have predicted Ghana as the African team to shine at this World Cup, based on how they went out in the last tournament. They are motivated and will come out with all guns blazing."

He added that the US team might be overconfident, but expects the Ghanaians to counter them and score.