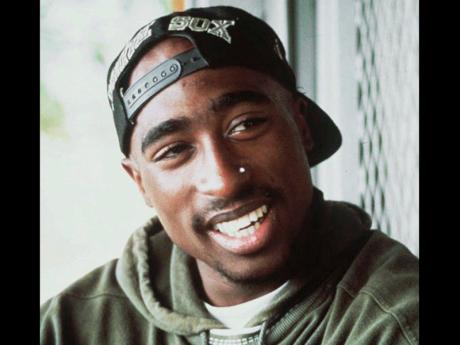 Tupac Shakur was one of the most controversial, musically gifted and socially complicated minds of our time.

Yesterday, hundreds of thousands of Tupac fans joined together to show that his music lives on.

#HappyBirthdayTupac had been trending on Twitter in America with more than 350,000 birthday messages tweeted about the late musician on what would be his 43rd birthday.

Tupac's crew members and childhood friends, the Outlawz, also honoured the late rapper over the weekend.

Despite the deaths of two of the group's members (Tupac and Yaki Kadafi), the group has withstood the test of time and they performed in Missouri, United States on Saturday to celebrate the late rapper's birthday.

Last month, Tupac's last words were revealed during an interview with a former police officer who was with the rapper after he was fatally gunned down on September 7, 1996.

The officer, Chris Carroll, reportedly tried to get information on the shooting from the wounded rapper as he lay dying in his arms.

Carroll said he tried to get Tupac to tell him who the shooter was, asking over and over, "Who shot you? Who shot you?"

But Tupac refused to snitch and apparently replied: "(expletive removed) you."

Carroll said Tupac lost consciousness soon after and was taken to the hospital, where he was eventually placed on life support. He died six days later.