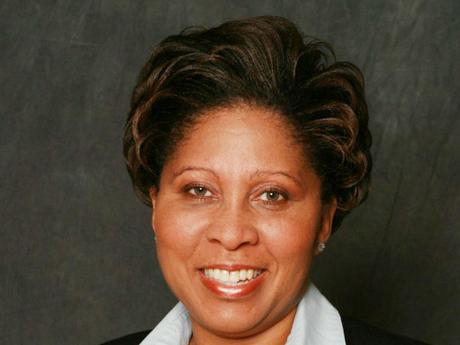 I got married in the United States of America (US) to a US citizen on my visitor's visa and was living there for four years. The paperwork was being done to get my green card, but it just wasn't working out with my partner. I had a family emergency in Jamaica and came down and did not return to the USA (five years now). My visa has expired. Can I reapply for it like a regular individual? I'm still married to the individual. Please advise.

If, however, you had remained in the United States and adjusted your status from an expired visitor to that of a permanent resident, you would not be subject to the mandatory bar. Once you leave while your petition is pending (without immigration's permission), you are deemed to have also abandoned your petition.

If you are married to an American citizen or permanent resident and are in the United States and living with or have lived with your spouse and the spouse either has refused to file for you or during the filing issues of domestic violence arise, the immigrant can self-petition through the Violence Against Women's Act. A child in these circumstances can also self-petition. Be reminded that domestic violence not only involves physical violence.

In your instance, even if your visa had not expired, you would not be allowed back into the United States because of the overstay, and the abuse of your visitor's visa. If by off-chance the immigration officer at the airport overlooked the fact that you remained in the United States for four years and left, and you were allowed to enter the United States, you would still face issues at the time of your adjustment of status.

You would not be eligible to receive another non-immigrant visa because of the overstay and the abuse of your original visa. Additionally, if you did not have the overstay issue, the fact that you are married to a US citizen would signal to the consular officer that you have an intention to migrate.

Dahlia A. Walker-Huntington is a Jamaican-American attorney who practises immigration law in the United States, and family, criminal, and personal injury law in Florida. She is a mediator, arbitrator and special magistrate in Broward County, Florida. Email info@walkerhuntington.com.