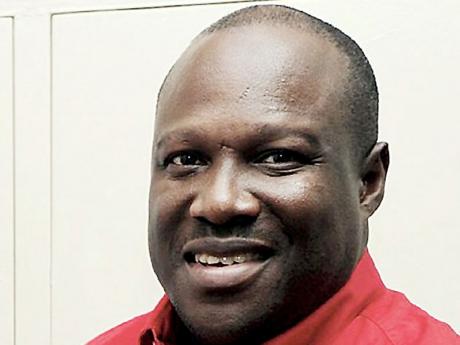 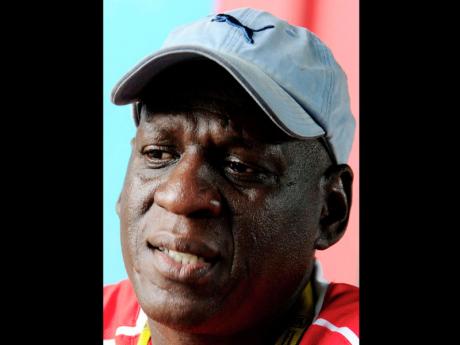 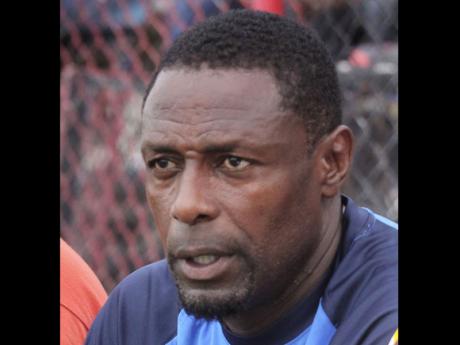 National Under-23 assistant coach Jerome Waite is tipping hosts Brazil to record their second consecutive victory in the FIFA World Cup 2014 Tournament when they oppose CONCACAF team Mexico in the top-of-the table clash in Group A.

The highly anticipated match, which will be played in Fortaleza, will start at 2 p.m. The Brazilians, one of the favourites to win the title, made a tentative start with a come-from-behind 3-1 win over Croatia in their opening game last Thursday.

Mexico also made a winning start in the tournament when they defeated African side Cameroon 1-0.

Waite expects the Brazilians to record a similar scoreline over the Mexicans.

"First and foremost, the performance of the Brazilian team playing at home has shown that they are more than capable of coming from behind and winning," said Waite.

"I predict nothing less than a Brazil win, 3-1 at least, and I also have Neymar to definitely score and shine in the match," he said.

Waite, who is the coach of Red Stripe Premier League (RSPL) outfit Arnett Gardens, said the Brazilians have shown that they are capable of playing under pressure.

"They have shown that they can handle the pressure of playing at home, soaking up the pressure and playing exquisite football, so they have cleared that hurdle. I think Brazil will definitely come into their own starting second round as they have had a good start."

Also, the very talented Belgium will open their campaign in the tournament today when they take on Algeria in their opening match in Group H, starting at 11 a.m. Andrew Price, coach of Boys' Town, is predicting a comfortable victory for the Belgians.

"I believe Belgium has the quality players to beat Algeria quite easily," said Price. "I am being conservative here, but I will call nothing less than a 4-0 victory for the Belgians."

Price added: "This is the Belgian's first opportunity to show their talent and depth on the world stage. Vincent Kompany, Romelu Lukaku and Eden Hazard will explode in this match. They clearly have too much quality for Algeria, so Belgium all the way."

Russia vs South Korea will close out the day's proceedings at 5 p.m.

Christopher Bender, coach of Camperdown High School, said the Russian, will come out on top.

"I am calling Russia to win easily - by at least three goals," said Bender. "I think Russia will be the dark horse in this World Cup and they will surprise everybody."