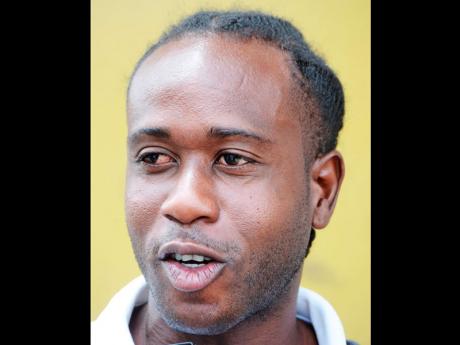 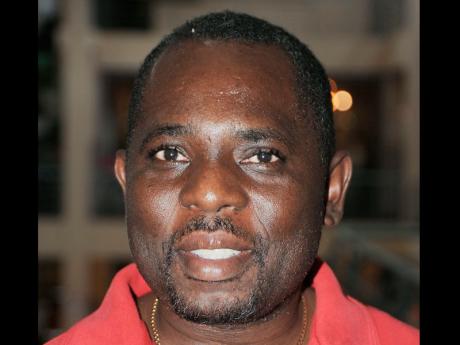 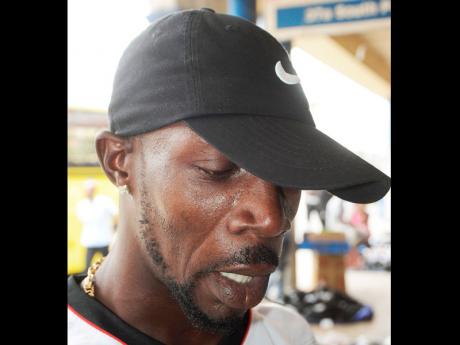 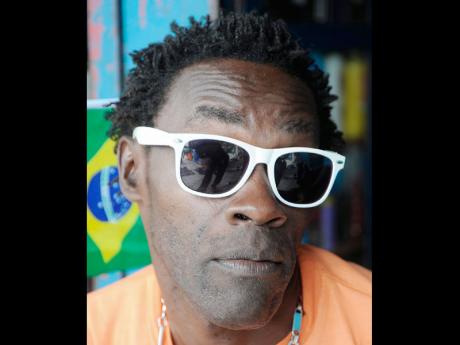 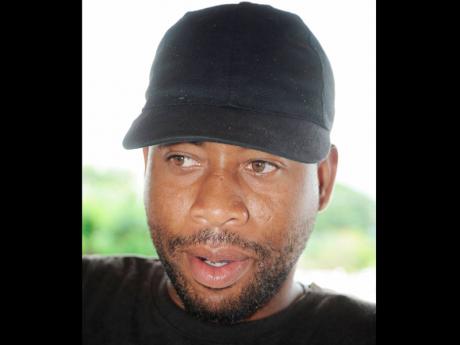 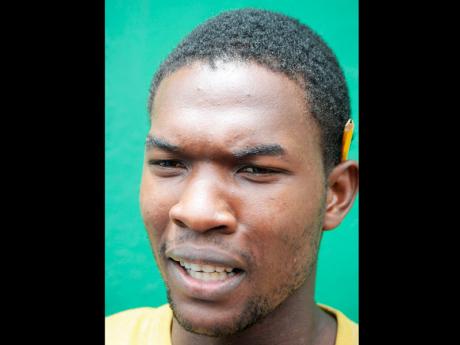 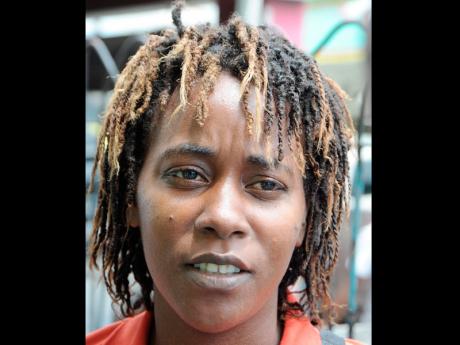 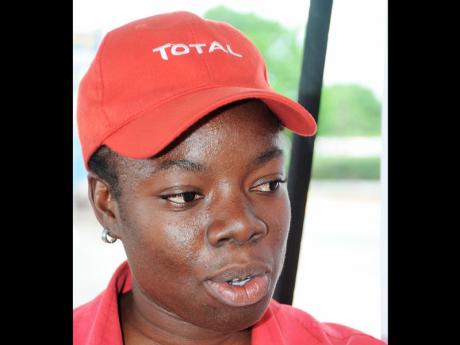 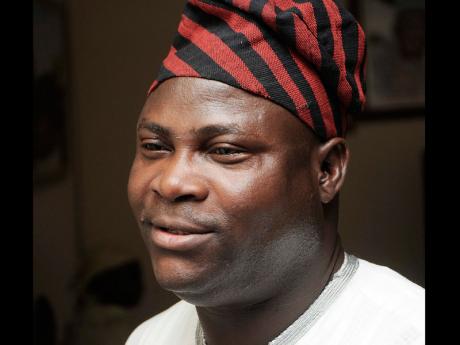 (Group A) Brazil vs Mexico

I think Brazil should beat Mexico by 2-0. I believe that Brazil is a stronger and better team for Mexico, but it won't be a walkover. Brazil should win by two clear goals.

Brazil should win this game 3-1. I think at this moment, Brazil is the better team because they have the strength in midfield, in attack and they are also very good defensively and so I am expecting them to win.

Belgium will win 2-0. Belgium have been playing well and so I just feel that they are going to beat Algeria 2-0.

I am looking forward to a 2-1 victory for Mexico over Brazil. I don't like how Brazil played the other day and so I am bringing Mexico to 'lick' Brazil.

Belgium will win this game because they are the better team. I think they should win 3-1.

Belgium will beat Algeria by about 3-1. I would really like for Belgium to win because my father love that team from long time. I think Korea will win, probably a 2-1. Well, I want Mexico to win - probably a simple 1-0. But I hope they win because I don't like Neymar nor the Brazil team.

I don't think it will be a fair match against Brazil, so I'm looking for 3-0. Neymar will score and get Man of the Match. I'm going for the Algeria and Belgium game to draw 0-0 because it will be very rough for them. Korea and Russia are two good sides so it's tough to predict, but I'll say a 1-1 finish.

Well, Belgium will win 2-0. I think the Russia versus Korea game will end in a 0-0 draw and Brazil should beat Mexico by two goals to one, but it will not be easy.

Brazil is my team and they will definitely win. I think the score will be 4-1. I like Russia and I think they will win by about 2-1. Belgium will give Algeria about 3-1 but I really don't know that much about those two teams.

Brazil will give Mexico about 3-1. Neymar might score two and somebody else can score the other one. Neymar will get man of the match, too. Russia will give Korea at least a 2-0. Belgium and Algeria, well, I see a 1-0 win for Algeria still, but it will be very tough for both teams.