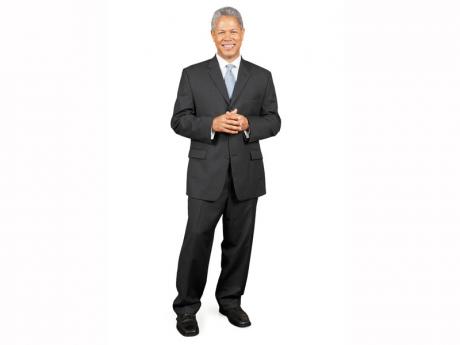 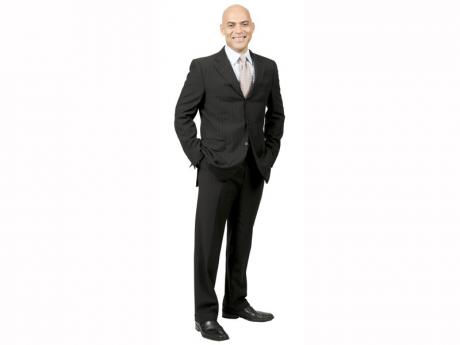 With approval by the Bank of Jamaica for the acquisition of RBC Jamaica by the Sagicor Group, Donovan Perkins has been appointed head of the group's banking division, while managing director Phillip Armstrong has been appointed deputy chief executive officer.

Miller was previously responsible for the investment arm of Sagicor Life Jamaica.

In a release on Monday, Richard O. Byles, president and chief executive officer of Sagicor Group Jamaica, said the skills of both Perkins and Armstrong would be required for the task of the "seamless transition" ahead.

Byles said, "All RBC Jamaica branches will be rebranded to Sagicor Bank Jamaica, and our teams at Sagicor Bank and RBC Jamaica will be working closely together to ensure a smooth transition for all our new and existing customers."

He said the bank will be integrating technology platforms so that customers will be able to bank at any location.

Perkins told Wednesday Business that his primary task within the next two years is to build a new team and leverage the assets acquired for an improved client experience. He said that there were no plans for redundancy within the first year when the banks would continue operating on two different technology platforms. However, integration should be concluded within 12 months, he added.

He had earlier said that some restructuring of staff was expected, but the intention was to grow the banking operation over the long term. Just over 500 workers were employed by RBC at the time of purchase. Following announcement of the acquisition, Sagicor Group said some branches might be closed in a consolidation process, a decision to be taken based on profitability.

The acquisition of RBC for J$9.5 billion quadrupled the assets of subsidiary Sagicor Bank Jamaica Limited, from $21 billion to around $77 billion, and has grown its small network of six branches to 19.

Sagicor Group has acquired 120,000 clients and a loan book of 8,000 loans. A network of 42 ATMs islandwide is expected to improve customer service to banking clients. Sagicor now also has access to the credit-card business, which, at December 2013, the central bank valued at J$161 billion.

In February, Byles said the group had plans to cross-sell products, increasing product penetration for current banking clients from an average 1.8 products each to three. Sagicor Group provides insurance and investment services, as well as banking.

Sagicor Group Jamaica is a financial services conglomerate with business in Jamaica, the Cayman Islands and Costa Rica. The Group offers products and services in banking, insurance, investments, real estate, asset management and retirement planning. The Group is a member of the wider Sagicor Financial Corporation, which operates in over 20 countries.