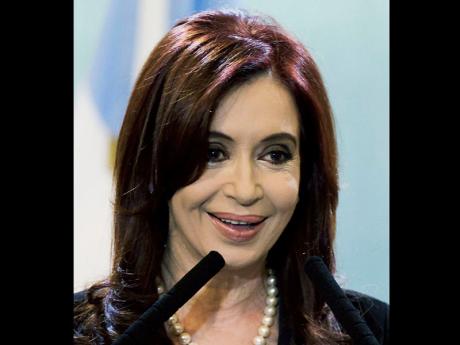 By Elaine Moore and John Paul Rathbone in London

Argentina is facing the prospect of a fresh default after the United States (US) Supreme Court refused to overturn a ruling that ordered Buenos Aires to pay billions of dollars to some of its creditors.

The decision is a victory for "holdout" creditors led by a hedge fund controlled by billionaire Paul Singer.

It leaves Argentina facing an appeal court order to pay the holdouts in full before it can make payments to other bondholders, whose next instalment is due on June 30. Argentina has said it lacks sufficient funds to pay both sets of creditors.

Argentine stocks fell by more than 6 per cent on the news and credit default swaps on sovereign debt soared by as much as 396 basis points.

Brett Diment, head of emerging market debt at Aberdeen Asset Management, said the ruling could have an impact on other countries struggling to service their debts. "If holdouts are paid in full with interest then it reduces the incentive for investors to participate in future debt restructuring," he said.

The International Monetary Fund has also expressed concern about possible implications for other debt workouts.

Around 93 per cent of bondholders participated in two rounds of restructurings following Argentina's default on almost $100bn of bonds in 2002.

Mr Singer's NML Capital is among those investors - described as "vultures" by Argentine president Cristina Fernandez - who refused the exchange. Daniel Kerner from risk consultancy Eurasia Group, said he thought Ms Fernandez would try to seek a "negotiated solution" with the holdouts.