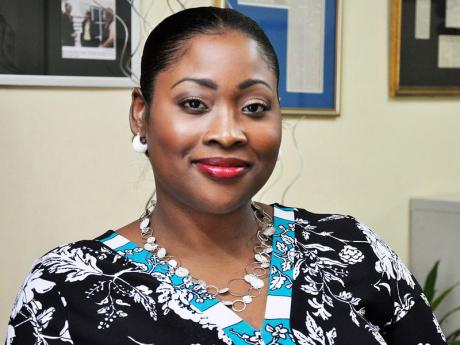 THE COURT of Appeal has upheld a Supreme Court ruling that a notice published in a newspaper informing the public that a person is no longer employed to a company is not defamatory.

Deandra Chung, a former employee of Future Services International Limited, had taken the company and its managing director, Yaneek Page, to court over several publications in March 2012.

The publications stated that she was no longer employed to the company.

Chung, who was employed to Future Services as its senior client relations officer from 2008 to February 2012, contended that the notices defamed her character and sought damages in excess of $35 million.

She said the words used in the notice meant and were understood to mean that she was engaging in conduct which was detrimental to the company and warranted the public being warned.

Justice Donald McIntosh (now retired) upheld submissions from attorneys-at-law Abe Dabdoub and Kevin Page that the words were not defamatory and dismissed the claim.

In dismissing the appeal, the appeals court held that the ordinary, reasonable and fair-minded reader of the notice would take it to mean no more than it said.

Cost was awarded to the defendants.