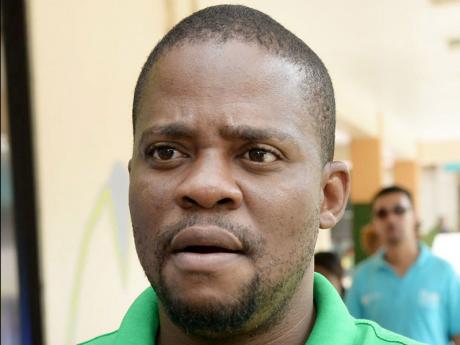 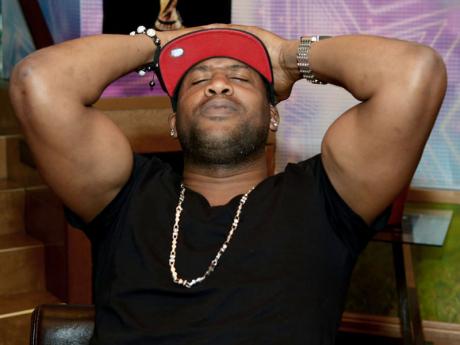 A lack of company could not dampen the enthusiasm of Jamaican-born Dutch restaurant owner, Tafari Burke, as he arrived at an empty Chris Gayle's Triple Century Sports Bar and Grill in New Kingston yesterday in full support of his new home team, The Netherlands.

The Netherlands were taking on Australia in their second group B match-up of the FIFA World Cup.

Burke, who grew up in Kingston, has been living in Amsterdam, Holland, for the past three years, and now owns and operates the Jamaican fast-food restaurant, Oceanz Takeaway.

"There's a very small Jamaican community in the Netherlands," he explained. "But we are quite popular and are doing very well."

Oceanz Takeaway, which opened just over a year ago, serves a wide variety of well-known Jamaican dishes such as jerked meats, brown stew and curry chicken, as well as the national dish, ackee and saltfish.

Half-time saw Netherlands and Australia locked in a 1-1 tie, much to the dismay of Burke, who said he didn't believe the Dutch team was playing at full capacity.

"I am not enjoying the game as much as I would have wanted. I think we are being dominated in midfield, we need a little more patience and power in midfield, but eventually, I think we will win the game," said Burke.

Meanwhile, a larger crowd gathered at Cuddy'z Sports Bar and Restaurant with gazes fixated on one of the many flat screen televisions attached to the walls - a few others were displaying the ongoing test match between West Indies and New Zealand.

The dedicated football fans, however, did not pay much attention to those, as they critically analysed the World Cup's history and rivalries.

Communications practitioner Kenrick Barnaby, a self-proclaimed Brazil fan, concluded that the Aussies lost the game the moment they got the perfect opportunity in the second half but failed to score.

"Australia could have capitalised on the one golden opportunity that they got to take the lead. If they had, then the whole psyche of the game would have changed," Barnaby said.

He was quick to add that he has been a wholehearted fan of Brazil since 1982 and, despite Brazil's less-than-admirable performance against Mexico on Tuesday, the team will go on to win the World Cup.