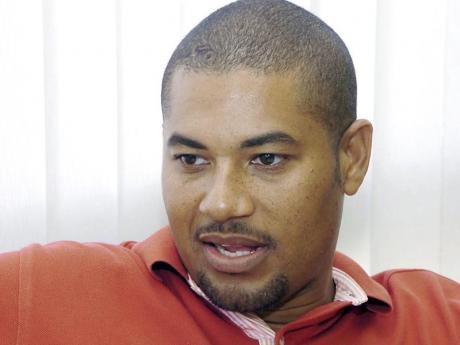 MEMBERS OF Parliament are fuming at the Social Development Commission (SDC) for a five per cent fee the agency charges for implementing education-assistance projects.

The projects, which include providing educational supplies such as books, shoes, uniforms and the payment of school fees, along with other back-to-school-related activities, are either implemented by the SDC or parish councils.

While the parish councils do not charge an implementation fee, the SDC takes five per cent of the project amount, and has refused to back down on a request from lawmakers to charge only 2.5 per cent.

"We asked for a reduction of the five per cent, but SDC said no," Moveta Munroe, head of the Constituency Development Fund (CDF) Unit, told the committee on Tuesday.

Mikael Phillips, who acted as chairman, said despite the position of the SDC, Munroe should seek to have further discussions to get the agency to change its position.

"I understand the magnitude of the work that they have to do when it is back to school, but a reduction in the fees that are charged would be justified. This is a social programme and it is a significant amount," Phillips said.

Executive director at the SDC, Dr Dwayne Vernon, told The Gleaner that the five per cent fee represents a carryover of a previous arrangement under the Social and Economic Support Programme, which preceded the CDF. According to Vernon, the level of work that is often required for the educational support programme is often intense.

He noted that the assistance provided by the CDF under this area often relates to the payment of school fees or the purchase of books, and that a lot of resources are utilised in cross-checking to ensure that the accurate amount of funds is paid on behalf of beneficiaries.

Vernon told The Gleaner that "a tremendous amount of resources" are used to implement welfare programmes for which the SDC does not charge a management fee.

He said the board of the SDC has been considering the fee charged for educational support under the CDF, and that the entity is prepared to have further discussions with the CDF Unit on the matter.