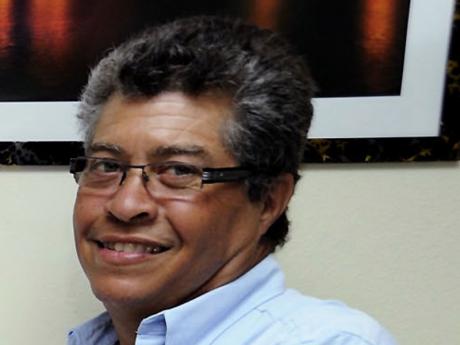 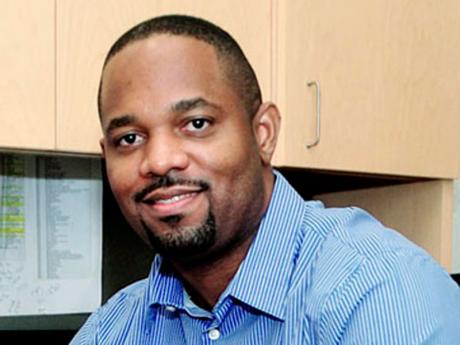 Ian Gibson is now managing director for Gibson Trading and Automotive Limited. The Kingston-based company is involved in the sales and service of automobile equipment and tools.

He holds an engineering degree in automobile engineering and garage management from the Bromsgrove campus of New College in Britain.

Soyika Small has been promoted to vice-president of service delivery and support at Columbus Communications. He has worked at Columbus since 2008 in roles including billing systems manager, revenue assurance director and, most recently, operations support director.

Small has worked in telecoms for more than 15 years, with companies overseas like Mediaone, AT&T and Comcast Cable before returning to Jamaica to work with Columbus in 2008.

He holds a BSc in economics from the Georgia Institute of Technology in the United States.

Stephen McNamara and Peter Melhado have joined the Sagicor Group Jamaica board of directors, while Prof Sir Hilary Beckles has given up his seat, effective June 4.

McNamara, an attorney and senior partner in McNamara & Company, is also chairman of Sagicor Financial Corporation since 2010.

His track record with Sagicor extends back into the 1990s when the company was still a mutual, having joined the group in 1997 as a director of Sagicor Life Inc - the former Barbados Mutual Life Assurance Society.

In 2002, he became a director after demutualisation and rebranding of the group to Sagicor.

Melhado has served as president of the ICD Group since 2004. He is also a director of Sagicor Investments Jamaica since 2004.