We are not a gay lobby - CVC 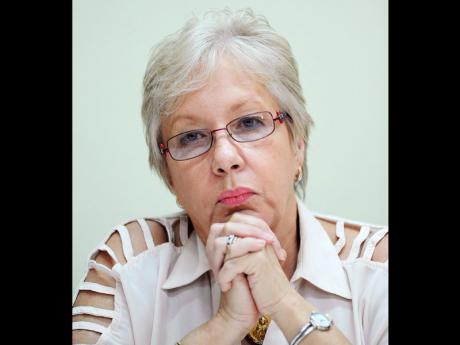 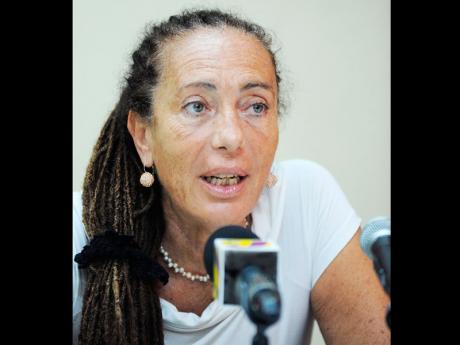 The Caribbean Vulnerable Communities Coalition (CVC) is denying it is a gay-rights lobby pushing a gay agenda.

The declaration follows reports in the media that an inappropriate sex-education course, implemented in six private children's homes by Jamaicans for Justice (JFJ), was hijacked by funders of the gay-rights lobby.

It was revealed in those reports that the CVC was the source of funding for the programme.

However, during a press conference yesterday, the CVC said there have been many misconceptions regarding the group, which describes itself as a broad union of organisations.

Ivan Cruickshank, programme manager at the CVC, contended that the group was a human-rights and public-health organisation committed to helping vulnerable groups, including sex workers, marginalised youth, men who have sex with men and people living with HIV/AIDS.

Dr Carolyn Gomes, co-chairman of the CVC, said the coalition would make no apology for defending the rights of the vulnerable.

"CVC is founded on the principle that all human beings are born free and equal in dignity and rights. We make no apology for fighting for the rights of minority populations and vulnerable groups to be heard, to participate as full citizens and to be treated with dignity and respect," said Gomes.

Meanwhile, the CVC said there was a misconception that the organisation was highly funded by private sources.

The coalition explained that it responds to calls for proposals for grants to support interventions with the vulnerable groups it serves.

The CVC said at present, it has three main donors, with a majority of the funds allocated from the Global Fund.

In the wake of the controversy surrounding the sex-education course, the Ministry of Youth has sought legal advice on what action can be taken against JFJ and the administrators of the children's home in which the course was implemented.