LETTER OF THE DAY - Ganja coalition should run Jamaica 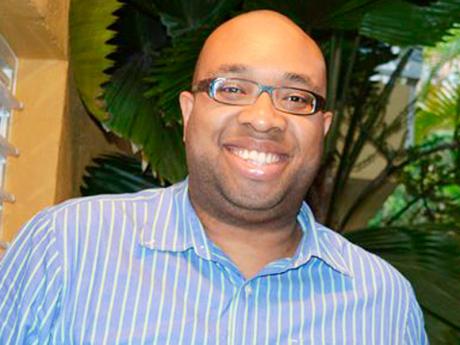 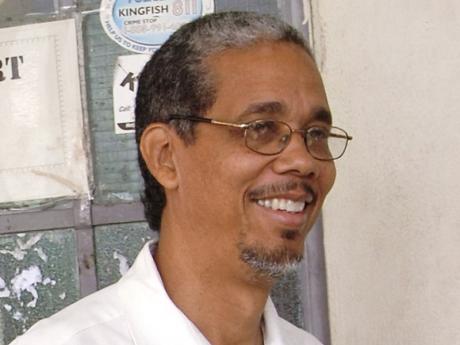 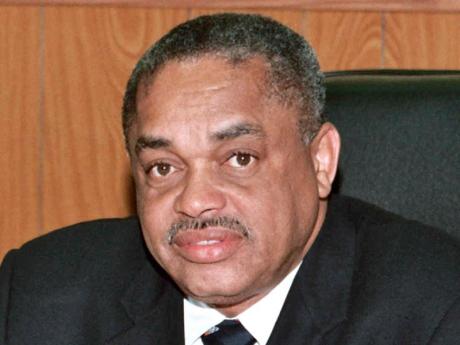 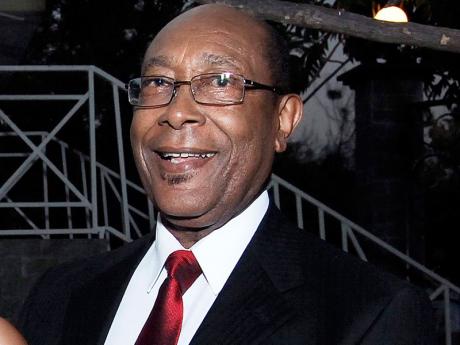 I, like so many other Jamaicans, was surprised to see the Government move towards decriminalising the use of small quantities of ganja, and proceeding with medical ganja. Jamaica doesn't have a healthy track record of getting anything sensible done.

It is clear to me that this would not have happened without the joint leadership of Paul Burke (PNP) and Delano Seiveright (JLP) and the other politicians like Raymond Pryce (PNP) and other society leaders like Professor Archibald McDonald, the principal of University of the West Indies, Mona; Dr Henry Lowe, scientist; and the many foreigners who added their voice.

From what I saw, the ganja-reform movement benefited from having these and other big-society players on board, along with the Rastafari movement and other civil-society groups. It was the perfect coalition. They were organised, credible, consistent and clear in their messaging, and literally took over public opinion, so much so that there was barely any opposition. It seemed at one point that everybody in Jamaica was talking ganja.

I can say without a doubt that had the ganja lobby been driven by a normal Jamaican like myself, nothing would have happened.

There are many big-ticket issues in Jamaica for which no progress is being made, including crime, fixing the economy, and addressing the many social ills.

So, I now call on Paul Burke and Delano Seiveright to come together again do the same as you all did with ganja and get something done about our youth indiscipline, crime, poverty and the economic crises we face.

Better yet, why don't you all come together, build an even bigger coalition, and run this country?