A night of celebration at JCC awards ceremony 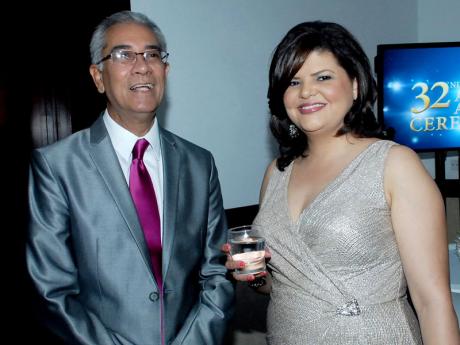 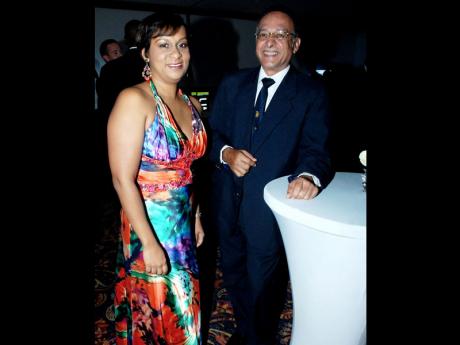 Michelle Sturridge flashes a beautiful smile as we snapped her with Commander Michael Rodriguez during cocktail hour before the JCC Awards Ceremony.
1
2

The Jamaica Chamber of Commerce (JCC) 32nd Annual Awards Ceremony themed 'Building the Future Together' was a well-attended affair with some very well-dressed guests.

The warm and easy musical performance by Wayne Armond brought with it the serving of dinner, while violinist Darren Andrews and Dj Pelps were the prefect accompaniment to the meal with a mix of music from the '80s to the present, allowing the audience to sing along and rock to the beats.

But the night was to celebrate the winners. Jamaica Energy Partners won in the category of Small Enterprise, in which Bouges Brothers Industries Limited and Factories Corporation of Jamaica were also nominated.

The category for the 'big boys'of the large enterprise contained LIME, GraceKennedy Limited and Red Stripe. Group CEO of GraceKennedy Don Wehby was a proud man as he accepted the award from Warren McDonald, the first president of the JCC.

There were no losers, and all the nominees were applauded for their work and achievements in the growth of their companies and the development of the country's economy.