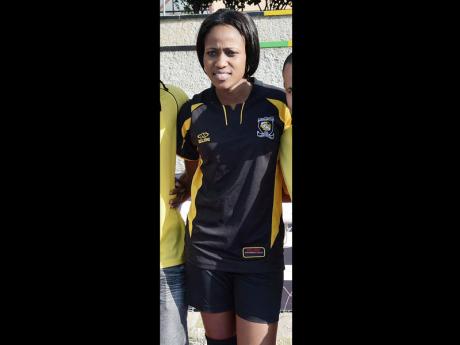 "The girls are ready [and] anxious to start the tournament. I'm very satisfied with the preparation of the team," Jamaica's Reggae Girls head coach, Merron Gordon, told The Gleaner yesterday.

The Jamaica squad had a two-week preparation camp in Florida, USA and arrived in Dominican Republic three days ago.

They will play hosts Dominican Republic on Sunday in the three-team group. Only the top team in the group is assured of a spot in the next stage of the CFU Women's Cup Finals to be held in Trinidad and Tobago in August.

Henry, a midfielder who is based in New York, will be making her debut for the senior team.

In one match played in the tournament so far, the hosts drubbed St Lucia 7-0.