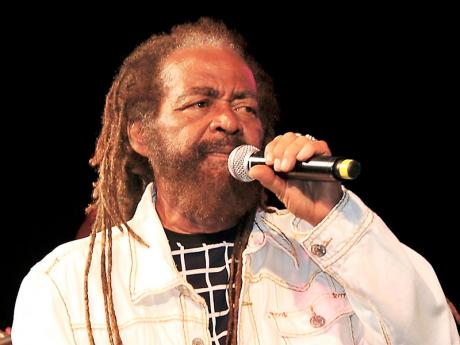 Following his sold-out show at indigo at the O2 last year, reggae icon John Holt is scheduled to make a second appearance.

According to online reports, the singer announced a follow-up performance, to be held at the London club on Friday, August 1, where he will be joined by the Reggae Philharmonic Orchestra and Errol Dunkley.

Following his performance, the The Tide is High singer will be joined by fellow artiste Freddie McGregor for a one-off show at the same venue on Saturday, August 2.

The pair will team up for a special performance as part of a special celebration honouring 52 years of Jamaican Independence.

Tickets for both shows will go on sale this Friday.

Sir John Holt is one of Jamaica's most established singers/songwriters. Throughout his career, the Kingston-born star has recorded more than 30 albums, including the iconic 1,000 Volts Of Holt, Roots of Holt, and Ultimate Holt.