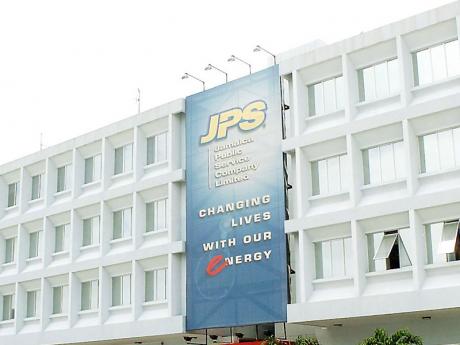 THE EXECUTIVE Board of the International Monetary Fund (IMF) is urging the Jamaican Government to treat as priority the reduction in the price of electricity in the country.

This advice came yesterday even as the Fund approved the fourth quarterly review of Jamaica's 48-month economic support programme and commended the Jamaican Government for the progress it has made, so far, under the programme.

The directors welcomed, in particular, the achievement of a primary surplus of 7.5 per cent of gross domestic product for fiscal year 2013/14, which they said is exceptional by international standards, according to a release from the IMF in Washington, DC.

The IMF said executive directors welcomed the emerging signs of Jamaica's economic recovery and the marked improvements in fiscal and external balances.

They commended the authorities for the impressive implementation of their economic transformation programme, notably, the ambitious fiscal adjustment. They stressed that steadfast implementation of the economic strategy and sustained, broad public support for the reform agenda would be critical to achieving the objectives of growth, employment and poverty reduction.

The release said directors noted that downside risks to the outlook remained high, and that the economic and social costs of the adjustment effort have been substantial.

"Careful sequencing and prioritising of wide-ranging reforms, with the full support of the international community, will be important. Directors welcomed as critical the steps being taken to safeguard social spending and improve the social safety net to protect the most vulnerable," the IMF said.

With the first year of the programme now confirmed as being successfully completed, directors commended the authorities for the remarkable front-loaded fiscal consolidation aimed at reducing public debt to sustainable levels.

"They welcomed, in particular, the achievement of a primary surplus that is exceptional by international standards, progress on tax reform, and the adoption of a fiscal rule," the release said.

The directors agreed that efforts should focus on improving tax collection, noting that accelerated efforts are needed to reform the public sector and contain the wage bill, address contingent fiscal risks by strengthening the performance of public entities, and improve public financial management to better leverage the growth impact of scarce public investment. Directors are also looking forward to progress on strengthening debt management.