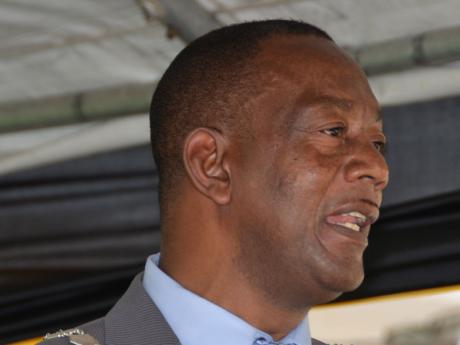 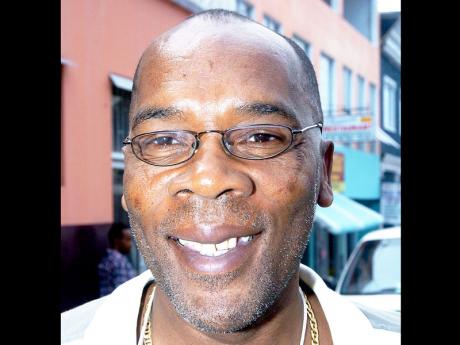 Mayor of Montego Bay and Chairman of the St James Parish Council Glendon Harris says boys who beg on the streets of the city should be given urgent help as many of them are at risk of, or are already being, abused.

The mayor made his statements during last Thursday's regular monthly meeting of the council in response to concerns raised by Deputy Mayor, Councillor Michael Troupe.

"I would ask that jointly, the CDA (Child Development Agency) and the police investigate each of those young men (and) boys and see how best we can come up with a system to enable those boys not to be on the streets because as far as I know, people have been abusing them and they might turn out to be on the 'wrong side' based on their experience on the roads," Harris said.

Prior to the mayor's comments, Troupe had asked that the council put strategies in place to remove the boys from the streets and to place them in schools as they were exhibiting aggressive behaviour.

"I don't know if you notice, Your Worship, that in St James, especially during school time, you have some kids at every stop light stretching out their hands asking for funds, or something like that," Troupe said.

"Your Worship, they are getting very aggressive, and I don't know if you can talk to the police officers to find the parents of those kids to make sure that they are in school ... . It's not just the big ones. There are some young ones coming up and they are stationed at the stop lights," he added.

Section Eight of the Child Care and Protection Act says that children who loiter, beg, and wander around without any settled place of abode and without visible means of subsistence are being exposed to moral danger and are, therefore, considered to be in need of care and protection.

The act further states that parents and guardians who deliberately do not exercise proper care and guardianship of their children so that they become physically or mentally abused or exposed to other dangers are liable for prosecution, and relevant charges can be brought against them in a court of law.

The Jamaica Constabulary Force (JCF) has made attempts to rid the streets of vagrant boys over the years but with limited success. In a Gleaner article published in October 2013, Commissioner of Police Owen Ellington was quoted as attributing his organisation's failure to effectively curb the issue to the absence of appropriate laws.

At the time, Ellington also said that the JCF had already exhausted all the various laws and called for a return of the Vagrancy Act, which, he said, would give the police greater powers to tackle activities such as aggressive begging and loitering. He, therefore, made an appeal for more legislative powers in order to effectively tackle street crimes being committed by the boys.

When Western Focus spoke to one of the 'street boys', who was spotted at the Howard Cooke Boulevard last Friday, he demanded that "everyone leave us alone and let us eat a food 'cause things hard out there".

"I don't love to be on the street in the hot sun begging people money, but jobs are hard to find ... . At the end of the day, if I am not into certain things, no one can convince me to do them," he said.