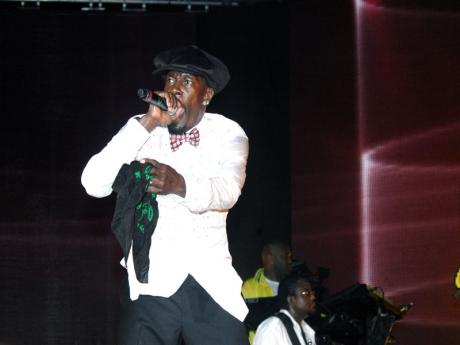 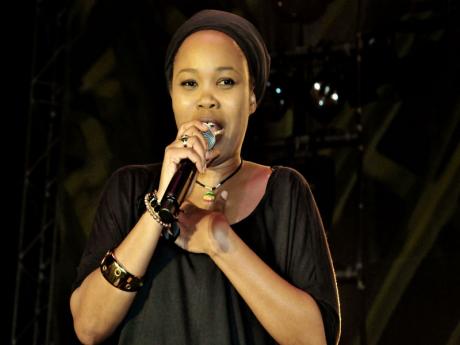 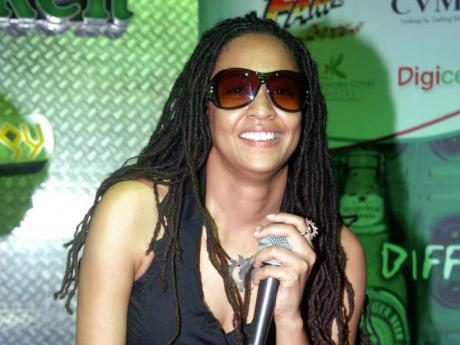 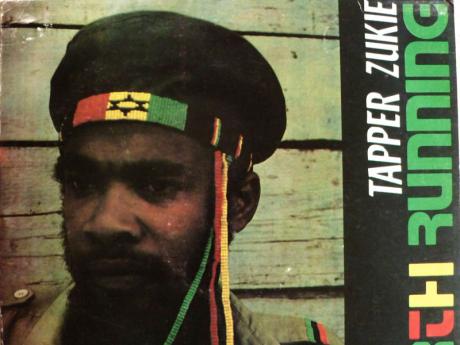 Music industry participants are asking their colleagues to exclude the lesbian, gay, bisexual and transgender (LGBT) community from the topics they choose to speak about in their songs.

According to veteran reggae artiste Tappa Zukie, known for singles like Oh Lord and Raggy Joey Boy, it is clear some battles are not worth fighting.

"It's not everything you can prevent. We just need to make good and original music to make people happy and to make them dance. To each his own, and we should not be judging others either because what a man chooses to do with his life is his business," he said.

The conversation about what type of music was appropriate came to the fore last month when Queen Ifrica had a scheduled performance at Invasion of the Queens in the United States cancelled because she is seen by the LGBT community as a promoter of gay-bashing music.

That incident in mind, radio Disc Jock Sunshine shared similar views to that of Tappa Zukie.

The DJ, who recently released a dancehall rhythm called 'Wul Dem', says she reached out to Queen Ifrica last month after the cancellation, advising her to direct her attention to other issues.

"When I saw that she was pulled from the show, I sent her a message and told her that she has a voice to give people messages, Therefore, she should focus on other issues like racism, molestation, and others. She has done so much good music, so focusing on negative things is not needed right now. The artistes need to be doing more uplifting music that rings closer to home for all of us," DJ Sunshine said.

Gorsett Welds, the manager of Ghost, says artistes have the freedom to express themselves and should not be prevented from exercising that freedom, however, music that promotes violence should not produced.

"At the end of the day, her music is not promoting hate, so she should have been allowed to perform. There are other persons that are doing greater injustice to the world and people are not demonstrating against that. We have to stand up for something, and once the lyrics are not inciting violence like kill dis and kill dat, why shouldn't she be allowed to perform? It is a very unfortunate situation that we can't use our freedom of expression.

"I believe the artistes learned from Shabba's experience and they haven't been recording hate music, so the demonstrators just want to prove a point," he said.