Stone Love, Bass Odyssey set to mix it up at Reggae Sumfest 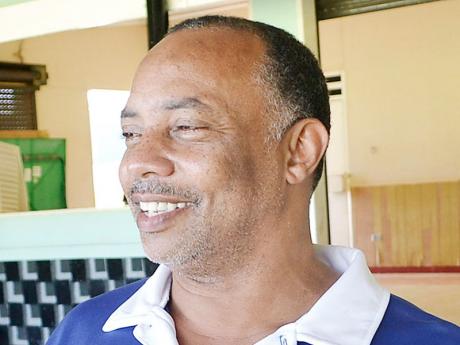 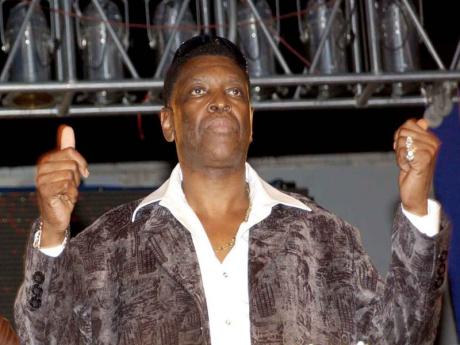 On Thursday, July 17, selectors from the world-famous music groups are slated to ignite Catherine Hall with hardcore music juggling, adding another great component of the dancehall culture to the festival.

According to Johnny Gourzoung, director of Summerfest Productions - promoters of Reggae Sumfest the sound systems have been specially added to the roster of entertainment to be delivered on Dancehall Night because of their decades of dominance, reputation for good entertainment, and superior sound quality in Jamaica.

"Bass Odyssey and Stone Love are two of the most respected sound systems. On Dancehall Night, we have chosen to pay homage to them by inviting them to play. They have, for a long time, made an outstanding contribution to the development of Jamaica's dancehall industry. Giving them the opportunity to play is our way of recognising them for their contribution to dancehall's development," Gourzong said recently.

Having been selected from the numerous reputable sound systems in Jamaica, to mix at Reggae Sumfest's Dancehall Night brings a good feeling Winston 'Weepow' Powell, manager and CEO of Stone Love Enterprise, said.

"I feel great to know that Reggae Sumfest, which is one of the greatest events happening in Jamaica, sees us as one of the dominant sound systems. It's a good feeling," Powell, who started Stone Love in 1973, said.

"It's an honour. A part of our job is to bring reggae music as far and wide as possible. At Reggae Sumfest, we have people attending from all sections of the world, so we will reach an audience that is far and wide," Walford said.

He further stated that two of the best of 10 selectors from Bass Odyssey would be sent to entertain the patrons.

Sponsors for this year's festival include, Digicel, Iberostar, Secrets Resorts and Spa, Pepsi, Jamaica Tourist Board, The Gleaner Company Ltd. and more.