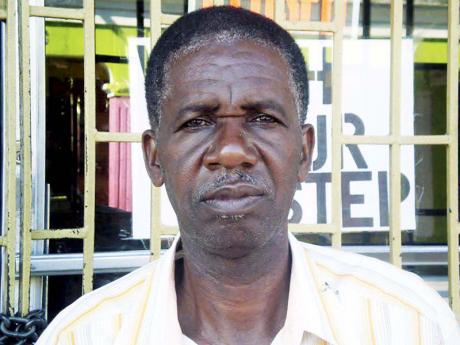 Parish councils and other local authorities recorded massive increases in revenue in the last fiscal year, with collections growing from $984 million in 2012-2013 to $6.9 billion.

Of the 14 local authorities, only two - Trelawny and St James - collected less money from sources such as billboards and signs, market fees, licences to hairdressers and barbers, and building-approval fees.

A performance report of the local government ministry, tabled in the House of Representatives last Tuesday by portfolio minister Noel Arscott, revealed that while 12 local authorities increased their revenue, the St James Parish Council saw its collection fall from $147.8 million to $132.8 millionlast year.

Similarly, collections at the Trelawny Parish Council plummeted from $49.5 million to $5.3 million.

The report tabled in Parliament by Arscott shows that the Portmore Municipal Council collected $32.9 million in revenue, up from $6.6 million the previous year.

Portmore also collected just under $313 million in property tax, which was well above its target of $309 million.

In Portland, the parish council collected $42.2 million, up from $850,583, which was collected in the previous year.

Chairman of the Portland Parish Council, Benny White, told The Sunday Gleaner that an edict from central government to collect as much money as possible led to the council going on a major collection drive.

"Based on what is happening, central government is telling us that we can't depend on them for anything much again. We have to find our way and stand on our own feet," said White.

"It is the job of the political representatives to make sure that we collect everything that we should collect," added White.

He said he received flack for his decision to rid the streets of Port Antonio of vendors, sending them instead to the market, where fees can be collected.

"What used to happen is that some people used to watch the vote, and because people might not vote for them if they do certain things, then they are afraid to act. I don't pay attention to that. I just do what I am supposed to do," declared White.

Based on the report tabled by Arscott, market fees, leases, and building and subdivision fees were the major contributors to the revenue collected by the Portland Parish Council.

"Few people might complain when you take these actions, but as long as you explain to the majority of the people why you are doing what you are doing - they are coming to you, they want roads to be fixed, drains to be cleaned, street lights - if you can tell them that unless you collect these fees we won't able to afford those things, they will understand," said White.