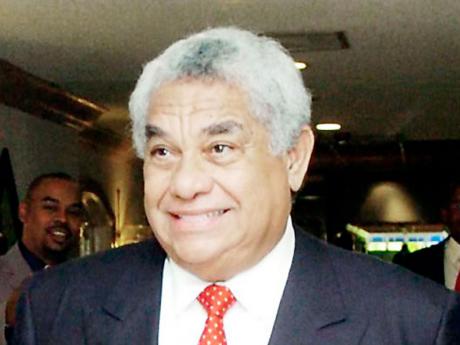 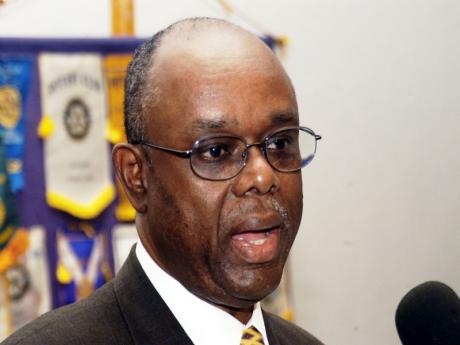 Former Solicitor general of Jamaica, Michael Hylton, QC, was successful last week in getting a Supreme Court Judge in Trinidad and Tobago to lift a 'gag order' which had prohibited non-parties, including the media, from obtaining copies of documents filed in a court case.

The order had also prevented the parties in the case from disclosing any information about the matter to non-parties.

Hylton told The Sunday Gleaner that the Trinidadian case "was very similar, in some respects, to the litigation in Jamaica some years ago against former bankers Donovan Crawford and Dr Paul Chen-Young".

According to Hylton, like Crawford and Chen-Young, Lawrence Duprey was the chairman and majority shareholder in a group of companies that included a regulated financial institution, Colonial Life Insurance Company (CLICO), which collapsed and had to be bailed out by the Government.

The Trinidadian Central Bank took control of CLICO and filed the action against Duprey and others for breach of fiduciary duties.

Duprey obtained a 'gag order' to prevent disclosure of information about the case and in particular, his defence.

He argued that the director of public prosecutions (DPP) had indicated that he was the target of a criminal investigation and that the proceedings were likely to attract a great deal of publicity.

Duprey further contended that his constitutional rights to a fair trial and to not incriminate himself would be jeopardised if the details of his defence and other documents were released to the media or the DPP.

Hylton, who is the lead counsel for the Trinidad Central Bank, countered that an applicant who wants such an order must show "by clear and cogent evidence" that a derogation from open justice is strictly necessary.

The judge agreed with Hylton's submission and held that Duprey had not discharged that burden and refused to continue the gag order.

Mohammed, in setting aside the 'gag order', ruled that the open-justice principle required that the public have access to information about the case.