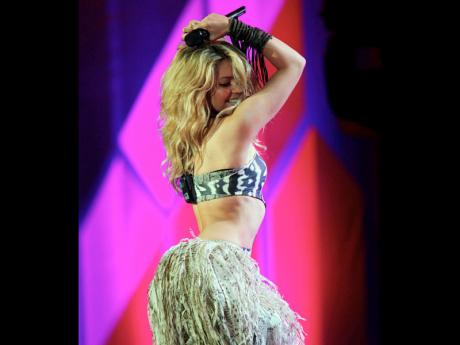 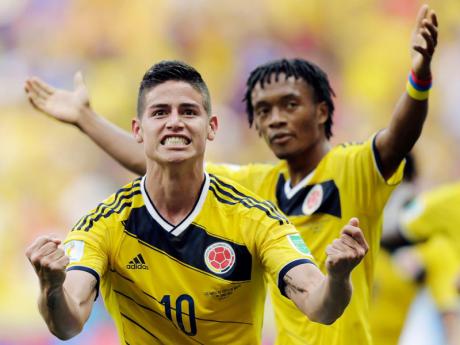 Every team at the World Cup is capable of fancy footwork. But Colombia have shown that they have impressive skills with or without a football.

For the second time in this year's tournament, the South American players showed off their fancy dance moves to celebrate a goal.

After scoring the opening goal in a tense Group C match with Ivory Coast on Thursday, Colombia's James Rodriguez huddled with his teammates near the sideline for an impromptu dance party.

An ESPN commentator referred to the dance routine as Shakira's Hips Don't Lie. Appearing to appreciate the comparison, the singer tweeted: "Ha! Funny! That must be Ray Hudson, my favourite sports narrator over the face of the earth!"

The 37-year-old performer got it slightly wrong - it wasn't Ray Hudson commentating at the time.

This was not the first time that Colombia showed its celebration dance. Following the country's first goal of the tournament against Greece, the team also performed a little dance that caught the eye.