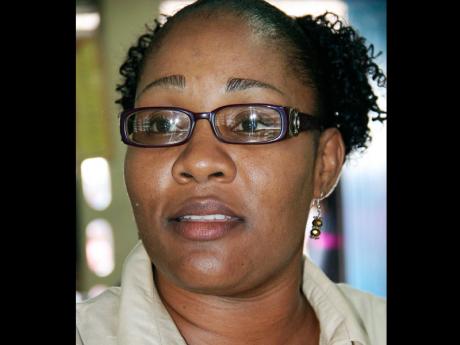 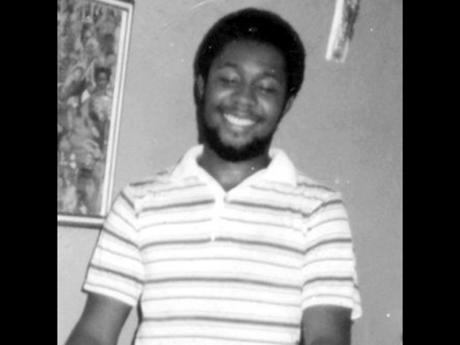 First-Grade teacher Kamilah Roper found herself comforting a number of her students whose fathers did not make it for the recent Boys' Day at Portsmouth Primary School in Portmore, St Catherine. Some of the boys, especially those whose fathers live overseas, broke down when they saw their friends interacting with their dads and it was then that the teacher was pressed into action.

"I explained to them that their dads wanted to be here but because they lived so far away and had to take a number of transport and then get on a plane, or sometimes more than one plane, they were not able to make it on time. So it was not that they did not love them or did not want to be with them today," she told Flair.

Impressed with the turnout and interaction of the men, Roper is optimistic that the initiative should be repeated at her school and duplicated elsewhere, to facilitate the bonding she deems critical for both father and son, whether or not they live in the same house.

"I wish every school would have this and even in the workplaces, too. Workplaces should take the time out and have a father's day with their sons so they carry them to work and let them see what they actually do for a living. If you ask some of them, they will tell you that yes, Daddy goes to work, but they have no idea what he actually does at work," she explained.

The interaction with the boys triggered a flood of memories for the teacher of integrated sciences, language arts and mathematics, who had enjoyed a fairy-tale relationship with her father, Roderick Roper, until he died 10 years ago.

"My father was very much in my life. My mother is a teacher and it was just so important to have daddy around. I lived with my father at one time and he combed my hair; he would plait it and put ribbon in there. Every week, he would buy me a new ribbon, so I loved when Daddy combed my hair, and he made sure that anything that was needed I would get," she remembered.

Still fresh in her mind are some of the promises he made to her that he would never be able to keep. An architect by profession, Roderick was in the process of designing her dream home when he died. "He will never walk me down the aisle or hold his grandchild," she mused, a wry smile playing across her face.

The pain of this reality is somewhat tempered by the memory of the good years, when she was Daddy's princess and he was her foil against the world and all the meanness it could throw at her.

On the rare occasions he was unable to keep his word on the date promised, he would sit with her and explain how things worked. "You would swear that I am in a meeting and he would let me know that this Friday I cannot get it because this did not work or that did not; and I don't think I needed to know that at that time, but he explained it to me and when he said I am going to get it, that's when I got it."

Looking back, though, things were not as easy as they sound, as her father would insist that she earn the gifts she received, and cared for them, learning to appreciate everything she received.

"If I got something and he thought that I was dismantling it, he would take it away and then I would have to work doubly hard to get it back because he was saying I should know the importance of why I was getting things. I used to do swimming and dancing, but if the schoolwork was not up to par, I would have to decide what I am going to stop doing, because schoolwork had to stay there to balance the nice things that I wanted. If I wanted something nice for Christmas, the schoolwork had to be done or else I couldn't get the 'extra nice' thing ... so it was in my brain I had to try to do my best at all times."

The close relationship she and mom Hazel, (in whose footsteps she followed in becoming an educator) enjoy these days is reminiscent of the days when Daddy was the favourite parent.

However, with those privileges came a heavy responsibility.

"He told me, anything you do in life, whatever you're doing make sure you do it as if a crowd is watching you. So you're doing it to the best of your ability, and that stuck in my brain. If it's washing the plate, cooking, or teaching, do it as if a set of people are judging you, so you do it to the best of your ability. Don't just do it in front of people and then behind them you don't do it correctly."

So even though there were times as a child when she found Daddy's exacting standards to be very demanding, today as an adult Kamilah Roper is grateful for the strong, loving father who, though long gone, still continues to impact her life positively.