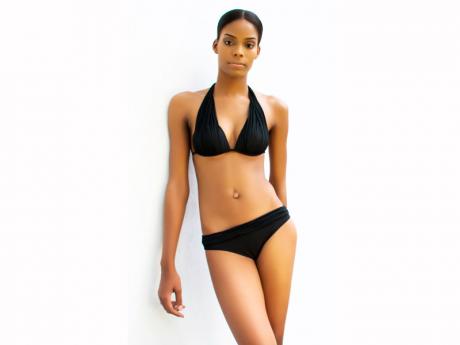 Sashuana Robinson hopes to continue in that tradition. 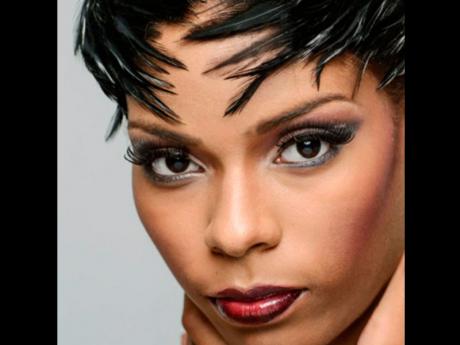 Sashuana is as excited about the prospect of becoming an international model as she was at winning the model search. Her talent was one that had to be persuaded to come to the fore, as her naturally laid-back attitude made her an unlikely star.
1
2

Pulse's Caribbean Model Search winner Sashauna Robinson is getting ready to hit the New York market in time for the major fashion collections in a few months. The 5-feet-10-inch tall beauty has shed her shy-girl image and is looking to break into the international modelling market having just completed a signature shoot for SHE magazine.

Sashauna has received great responses from a number of New York agencies, including industry icons Ford and Elite, and will make a choice as she enters the market. So far, her preparation has included a rigorous Caribbean Model Search that she won; shoots for Drenna Luna, Hot Couture, as well as a number of fashion collections including, Celaris and Caribbean Fashionweek.

This approach has been preferred by Pulse, as Sashuana finishes school ahead of pursuing an international modelling career.

Sashuana is as excited about the prospect of becoming an international model as she was at winning the model search. Her talent was one that had to be persuaded to come to the fore, as her naturally laid-back attitude made her an unlikely star. However, she now appreciates that she has to assert herself, and that new approach is bearing fruit.

Not only are key international agencies showing a keen interest in her, but she is being sought after by international clients. These include Korean TV, as well as fellow agency mate Jhenelle Lennox, for a documentary which explores perceptions of beauty internationally.

Sashuana recently returned from St Lucia, where she completed a special runway presentation and photoshoot for top Caribbean magazine SHE Caribbean.

Editor and publisher of SHE, Mae Wayne, organised the show for the first time this year as part of the annual St Lucia Jazz and Arts Festival. Sashuana and Pulse international, as well as Vogue covergirl Sedene Blake were the two models featured in the shoot.

The Caribbean Model Search has been reorganised this year as Pulse's Search For The Million Dollar Girl. One lucky girl with the perfect face, body and spirit will be selected Pulse's Million Dollar Girl at the end of summer 2014. She will be awarded $1m in cash and prizes (with no less than $500,000 in cash).