What is an industrial dispute? 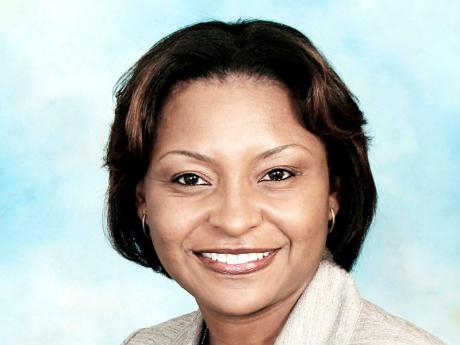 The important change to the act that allows a non-unionised worker access to the IDT is the redefinition of 'industrial dispute'. An industrial dispute is now 'a dispute between one or more employers or organisations, representing employers and one or more workers or organisations representing workers." In 2010, the categories of disputes were expanded to specifically provide for non-unionised workers; that is, "workers who are not members of any trade union having bargaining rights."

In the case of unionised workers, the dispute must relate either wholly or in part to the terms and conditions of employment, or the physical conditions in which workers are required to work, engagement or non-engagement, termination or suspension of employment, allocation of work, matters affecting privileges, rights and duties of any employer or worker or any matter related to bargaining rights.

The disputes involving a non-unionised worker are different. Those disputes must relate wholly or in part to:

i) The physical conditions in which any such worker is required to work.

ii) The termination or suspension of employment of any worker.

You will note that the range of issues a non-unionised worker may be entitled to refer to the IDT is more limited than those of his unionised counterpart. Non-unionised workers are only entitled to refer disputes that may be described as 'rights issues', such as a failure to pay termination benefits under the Employment (Termination and Payments) Act, to make payment in accordance with the Holidays (With Pay) Act or any other legal rights that are not being honoured or respected by the employer.

In the case of both unionised and non-unionised workers, subjecting any such worker to "an occupational detriment on the basis that the worker seeks to make or has made a protected disclosure" under the provisions of the Protected Disclosures Act will constitute an industrial dispute.

When section two of the LRIDA refers to "occupational detriment", it means the employer's actions or failure to act, resulting in the worker being (among other things), subject to disciplinary action, dismissal, suspension, demotion or refused a transfer or promotion, denied appointment to any employment, profession or office or otherwise affected.

In next week's article, I will look at the legal procedure to be followed when an "industrial dispute" arises involving a non-unionised worker.

Sherry Ann McGregor is a partner and mediator in the firm of Nunes, Scholefield, DeLeon & Co. Please send comments or questions to lawsofeve@yahoo.com or lifestyle@gleanerjm.com.