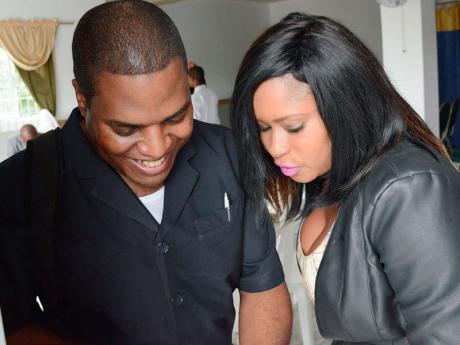 For the first time since its inception in 1995, the Nation of Islam's Million Man March will be held outside the United States in Jamaica.

The 19th anniversary edition of the Million Man March, which commemorates the Nation of Islam's commitment to engendering unity and family values among persons of African descent, is scheduled for the National Arena in October.

Important to Nation of Islam

Muhammad said Jamaica was chosen because of its importance to the Nation of Islam.

"The Caribbean region is recognised by the Honourable Minister Louis Farrakhan as being a beacon of consciousness for the global black liberation struggle, and most of the literature, for example, that has offered guidance to black America has come from the Caribbean," he said.

"Minister Farrakan's father is from Jamaica and his mother is from St Kitts, and you even have great scholars like J.A. Rogers, who was born in Jamaica, and Walter Rodney, who was from Guyana ... . All of these came through the Caribbean region and spread through black America," he added.

The major themes of the anniversary will centre around atonement, reconciliation, and responsibility.