It's Netherlands over Chile - Coley 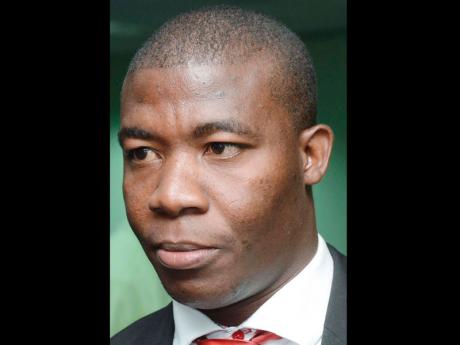 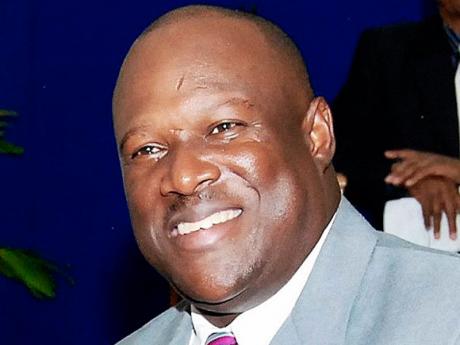 Assistant coach of Jamaica national men's senior football team, Miguel Coley, tips the Netherlands to beat Chile when both teams meet in a top-of-the-table clash in Group B of the FIFA World Cup today.

Eyes will no doubt be fixed on what is expected to be a feisty encounter, which starts at 11 a.m. at the Sao Paulo stadium. Fans can expect nothing less than plenty of action as the climaxing of the group stages get on the way.

The Netherlands enter this game with wins over Spain and Australia, scoring eight goals and conceding three, while Chile have a similar number of wins, but five goals for and two against.

Coley believes this will be an open and very attacking game, especially in the first half.

"The team that scores first will seek to control this game. I predict a 2-1 win to the Netherlands."

He added that both teams will try not to lose any players to injuries, but expect stars Robin Van Persie and Arjen Robben, as well as Alexis Sanchez of Chile, to shine.

Brazil vs Cameroon will square off at 3 p.m. inside the Brasilia stadium.

Coley backs the hosts to win 2-0 over Cameroon.

"I don't think the Brazilian line-up will change much. I am expecting a quicker game from Brazil, who will seek to capitalise on weaknesses in the Cameroon team," he outlined.

"Both teams will be looking to win in order to advance, but I give it to Mexico 1-0, who are in better form than the Croatians following a run of good performances.

He noted that this will be a close encounter and as Croatia attacks while seeking goals, the Mexicans will try to counter through spaces left behind.

Price adds that in the match of academic interest, Spain vs Australia, the Spaniards would want to leave the tournament with some pride.

"I believe Spain should win that match 2-0 as Del Bosque (Vicente, coach) would want to leave the tournament with some respectability."