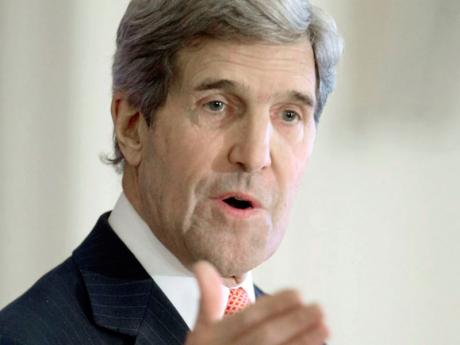 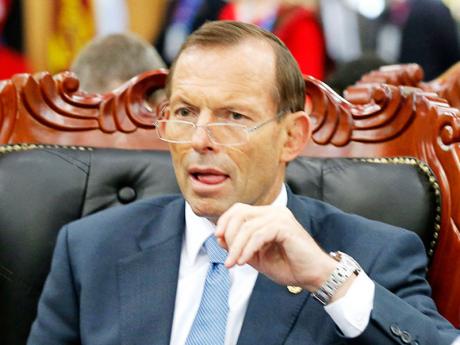 United States Secretary of State John Kerry says that the sentencing of three Al-Jazeera journalists in Cairo to seven-to 10-year prison terms is chilling. He says he is voicing his concern to Egypt's foreign minister.

Kerry said the verdict flies in the face of the essential ingredients of a civil society and free press. He urged Egypt to move quickly to address international concerns.

The verdicts on terrorism charges against the three, Australian Peter Greste, Canadian-Egyptian Mohamed Fahmy and Egyptian Baher Mohammed, come after a five-month trial that Amnesty International describe as a "sham". The three contend they were prosecuted for doing their jobs as journalists.

Ahead of yesterday's verdict, Abbott, a former journalist, said he raised Greste's case in a conversation with the newly appointed Egyptian leader over the weekend.

"The point I made was that in the long run, a free and vigorous media are good for democracy, good for security, (and) good for stability," he said.