We salute all seafarers 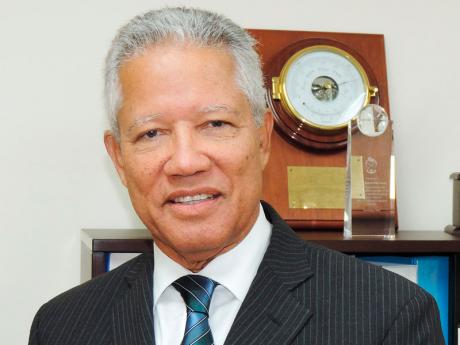 Without the contribution of seafarers, half the world would freeze and the other half would starve.

June 25 is observed globally as the Day of the Seafarer. The designation took root in June 2010 at the International Maritime Organisation (IMO) Diplomatic Conference in Manila, Philippines, where milestone revisions to the primary convention governing the training and certification of seafarers known as the International Convention on Standards of Training, Certification and Watchkeeping for seafarers, (STCW 1978) was amended.

Shipping accounts for 90 per cent of international trade. It is the only cost-effective way of transporting goods across the world.

The Day of the Seafarer

The Day of the Seafarer was first observed internationally on June 25, 2011. The essence of this commemoration, according to IMO Secretary General Mr Koji Sekimuzi is "a way of recognising the contribution that seafarers have made to global economic development". Additionally, the recognition seeks to appreciate and express gratitude for the risks and personal costs seafarers bear while undertaking their tasks in oftentimes precarious situations.

Seafarers continue to contribute immensely to global trade despite being faced with the vagaries of the sea, inter alia, abandonment, piracy and stressful weather conditions. Being away from family and friends for extended periods also contributes to the mountain of anguish that seafarers endure.

On August 20, 2013, the Maritime Labour Convention (MLC), 2006, came into force. It has been dubbed the seafarers 'Bill of Rights' and was a landmark year for the seafaring community as it marked significant progress in the recognition of seafarers' roles, functions, and the need to ensure that their welfare and well-being are protected.

It must be noted that although Jamaica has yet to accede to the MLC 2006, the Government of Jamaica has given its approval for accession, and legislation in this regard is being drafted to incorporate the convention into national legislation.

Day of the Seafarer will be celebrated this year on Wednesday, June 25, and on behalf of the Maritime Authority of Jamaica, we salute all seafarers and thank them for being the 'faces of the sea' in bridging the gap between the sea and land in the transportation of goods and services for our daily lifestyles.

To the more than 500 Jamaican seafarers and approximately 1.5 million seafarers worldwide, we say a heartfelt thank you.