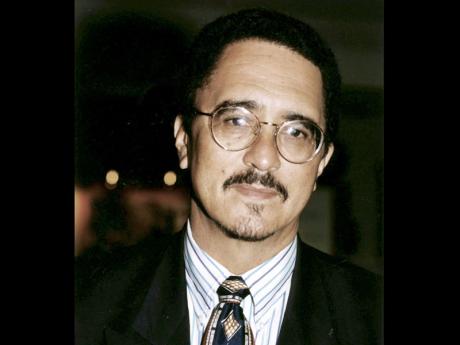 The St Lucia government Tuesday denied that it had given instructions for a five per cent deduction to be made to the salaries of public servants for the month of July.

Civil Service Association (CSA) President Mary Isaac told public workers Monday that the union had been informed that the government had given the green light to implement the pay cut.

The government is seeking to reduce the EC$76 million fiscal deficit by cutting public-service salaries and introducing a wage freeze for the next triennium.

But both proposals have been rejected by the public workers with the government now saying that every option, including the possible retrenchment of public workers, was placed on the negotiating table.

Isaac told reporters that there were other options to reduce the fiscal deficit besides implementing a wage cut, but said that, Prime Minister Kenny Anthony was not interested.

A statement issued by the Office of the Prime Minister said that it had taken note of the "false" claims made by Isaac and the leader of the main opposition United Workers Party (UWP), Allen Chastanet on the issue.

"Mary Isaac went further to say during the evening news on Monday that an order has been given to the Treasury to cut wages and salaries in July and that if salaries are cut in June/July, public servants will protest.

"The government of St Lucia wishes to state that the statements by Allen Chastanet and Mary Isaac are false. No such order has been given to cut wages and salaries," the statement said.

Chastanet had said that his party, which lost the last general election, understood the plight of the workers.

"We are not here saying that the unions should not agree to the five per cent pay cut. We are saying the government has gone about this in the wrong way and we don't support what they have done and think they have not been truthful," Chastanet said, adding that he had not seen any sacrifices being made by the government through its policies and "major cuts."

The statement from the Office of the Prime Minister said that the Kenny Anthony administration is continuing its efforts to engage public-sector unions, civil society and the general public on the economic situation facing the island.

"The government will continue to update the public on the status of discussions and Government's actions to deal with the crippling fiscal imbalance," it said, adding that "it is now clear that Allen Chastanet and Mary Isaac are on a campaign to stir up discord and confusion among public-sector workers and the nation".

The government said it was urging the opposition and the CSA to stop spreading false information to the public in light of the ongoing economic situation, reminding the population that on Monday, it had announced a decision to reactivate the Government Negotiating Team at the request of the unions.

"It is puzzling that such statements would be made by Allen Chastanet and echoed by Mary Isaac. These comments are untrue, irresponsible and misleading and should be withdrawn," the statement added.