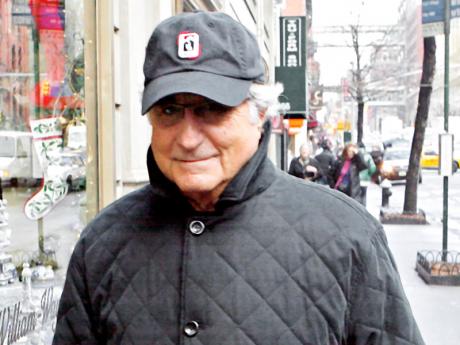 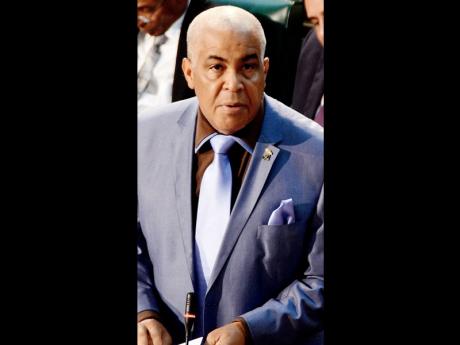 "The forum is an opportunity for the building of partnerships to generate investment and foster strong, programmatic action on climate change," said Minister of Water, Land, Environment and Climate Change, Robert Pickersgill.

The two-day international forum was co-hosted by the CIF Administrative Unit of the Washington-based Inter American Development Bank (IDB).

CIF, which is a US$8 billion pilot, brought together donor and recipient countries, multilateral development banks, private sector, civil society, and other entities in a concerted effort to trigger climate smart investments.

The organisers said its primary objective was to highlight emerging knowledge and learning on low carbon, climate resilient development.

Vice-president for the private sector and non-sovereign guaranteed operations of the IDB, Hans Schulz, said "it is a pleasure for us to co-host this event in Jamaica, a champion in climate change adaptation."

The organisers said the forum would provide the government of Jamaica an opportunity to highlight what has been achieved through the CIF within the broader context of the country's climate change strategy and objectives. Pickersgill said, as a small island developing state that is extremely vulnerable to the effects of climate change, Jamaica was pleased to host the forum.

The IDB said that projects totalling US$757.22 million in 2013 had been approved for Latin America and the Caribbean. The forum was attended by representatives of an estimated 48 pilot countries and 14 contributing countries.

A senior partner at a New York accounting firm who was accused of aiding financier Bernard Madoff in his epic fraud has pleaded guilty to conspiracy.

The accounting firm executive, Paul Konigsberg, also pleaded guilty to two counts of falsifying books and records Tuesday in a cooperation deal with the government.

Prosecutors say he is the only person outside the Madoff family to have held an ownership interest in Madoff's private investment business.

The 78-year-old Konigsberg tells the court he was not aware of Madoff's "horrific and evil Ponzi scheme."

Madoff is serving a 150-year prison sentence after admitting his fraud in 2009.

Head of the Barbados private sector tourism organisation, Sunil Chatrani, is renewing a decade-old call for introduction of casino gambling on the island.

"I've said in the past that we don't have enough attractions. We need dolphin parks ... I'm even talking about casinos. There are different things we need to look at," said Chatrani, the newly elected president of the Barbados Hotel and Tourism Association.

"We just can't have the sea, the sand and the sun. We need more things to keep the people entertained on the island."

Following public consultations in the 1990s, Barbados governments have been steadfast in their resistance to casino gambling on the island, but in 2012 permitted such risk-taking on berthed cruise ships for onboard entertainment, from which the local population is barred.