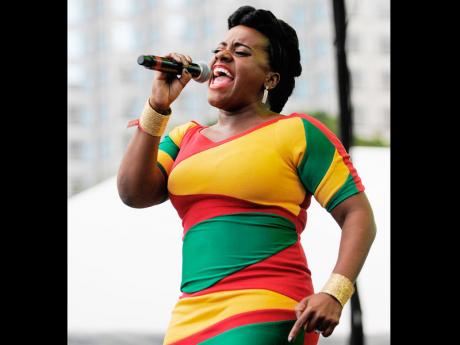 Etana performing at Best of the Best show at Bayfront Park, Miami, Florida on Sunday, May 25, 2014. - Gladstone Taylor/Photographer 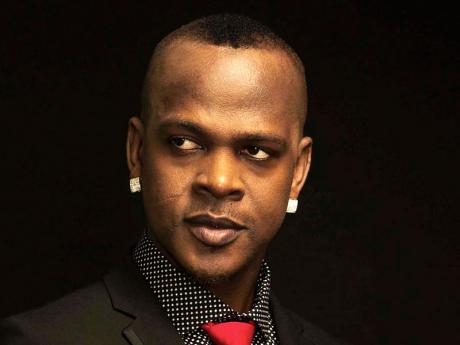 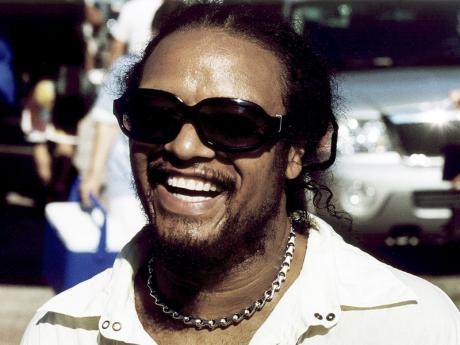 Live performances from entertainers Etana, Mr Vegas and Maxi Priest, organisers have said, are a sure bet to make the 2104 Grace Jamaican Jerk Festival one of the most memorable events.

The 14-year-old event is set for the Roy Wilkins Park in Queens, New York on Sunday, July 20, and the organisers are promising that the family-oriented event will be better than ever.

"Our primary focus is to heighten the experience of our patrons, and we have introduced a new layout of the event to allow for easy access into the festival," said founder Eddy Edwards, who, along with Sydney Roberts, staged the festival for the first time at the C.B. Smith Park in Pembroke Pines back in 2000.

"We have increased the number of food vendors, which reduces lines and provides faster service in the food court area. The 'kidz' zone will have more rides, and we will introduce some traditional games and other cultural activities to engage the children as well as keep them in touch with their Caribbean heritage. There are always some new exciting acts on the cultural stage and the Jerk Cook-Off Pavilion will feature some interesting celebrities as well as chefs demonstrating creative jerk recipes", he added.

On the entertainment side, Edwards said they went for a line-up of artistes that would appeal to the wide cross-section of patrons that usually turn up for the event. "Selecting acts for the main stage is always a very thorough and deliberate action for us as we try to book acts to cover the diverse audience as well as provide good entertainment for the patrons. Although the event is a food festival, we know that the main stage entertainment plays a vital role, as we want patrons to leave feeling very satisfied from the food, music and the general festival experience," he said. The entertainment package will also feature comedian/actor Christopher 'Johnny' Daley.

The festival had very humble beginnings back in Florida where the first staging had a turnout of an estimated 4,000 patrons.

Over the years, the organisers have learned from each year's experience which has seen them benefit immensely. "That year, we had 4,000 patrons and seven vendors, who were overwhelmed and exhausted their supply of food very early," Edwards recalls.

"Many folks left without eating that day and they were not happy. Despite that negative start, we were encouraged by the feedback and the following year, we did much better. Other memorable moments are when we had Grace Foods signing on as a title sponsor and also signing on Publix Supermarket as a presenting sponsor the following year."

"Our first year in New York was also a milestone, partnering with VP Records to successfully produce the event was a strategic and rewarding experience on all facets. Each year, the festival presents different challenges and victories which keep the team constantly working to improve weak areas and innovate new ways to heighten patron experience. Our goal is to continue to strive for excellence and be rated as the best, comparable to any other major mainstream event."

Now dubbed 'New York's biggest Caribbean food festival', it has become bigger each year since it was moved to New York in 2011.

"Our main objective is to always provide a wholesome, family-friendly event that showcases the best culinary, cultural and entertainment offerings of the Caribbean and Jamaica, in particular, with a focus on jerk and its variations. The festival has a very broad appeal and the various features attract different demographics who can relate in a positive way to the unique experience the festival provides," Edwards said.