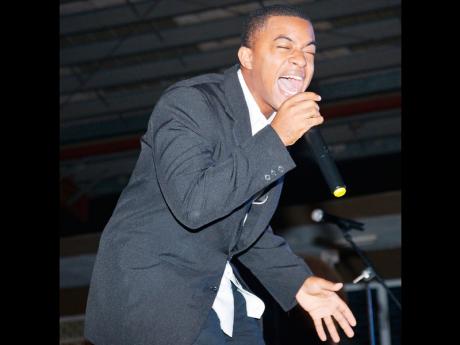 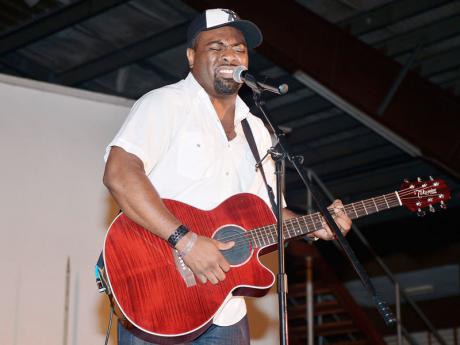 The turnout was low, but those who attended Gospel Prescription 2014 held at the Lorna Nembhard Auditorium at the Montego Bay Community College in St James on Saturday, June 21, received a Holy Ghost diagnosis of quality performances and production.

Things got off to a solid start with an intense session of praise led by Minister Paul Blake, followed by the group Chosen Generation with renditions of How He Loves Me and Marvia Providence's I Am a Warrior.

It was refreshing to see the smooth transition from band to band, with each almost going unnoticed, as the MC engaged the responsive audience at each interval.

Steven Blake has been showing maturity over his most recent performances, and on the night, he left everything on the stage with an up-tempo What a Day and the popular God A Mi Boss, with his father, Pastor Paul Blake, formerly of the Blood Fire Posse. Giving strong support, the young Blake had the entire audience on its feet throughout his 15-minute set.

Orlando 'Landlord' Francis, from The Bahamas, was steady in his delivery of some authentic gospel reggae, while renowned author and government consultant, Dr Myles Munroe, gave an impromptu rendition of Brand New World before ministering the word.

However, it was Johnny 'B' Williams from Texas in the United States, who followed with an uplifting performance with songs like Lift Jesus and Greatest King, laying the foundation for Island Worship artiste Jermaine Edwards, who could do no wrong with songs like Make You Smile, while giving God thanks for a Beautiful Day.

Evangelist Sandra Brooks was in her element as she brought the show to a close, drawing on some old favourites that had the audience singing along.