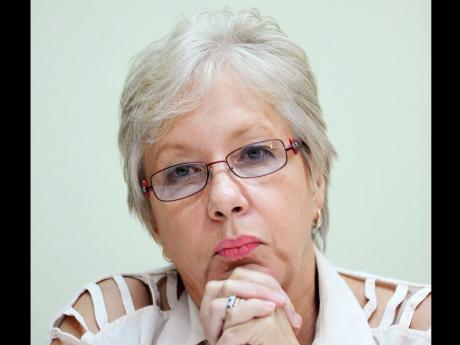 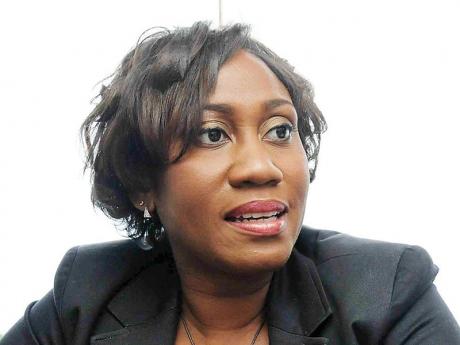 The lead story carried in yesterday’s Gleaner incorrectly reported that the Office of the Children’s Registry was conducting an investigation into the unauthorised sex-education programme that was delivered in six privately run children’s homes. In fact, the Office of the Children’s Advocate is the body conducting the probe. Also, due to a typographical error, a reference was made in the subdeck to ‘Gomes’, when it should have read ‘homes’. We regret the errors.

THE SIX privately run children's homes that gave approval for Jamaicans for Justice (JFJ) to introduce an unauthorised sex- education programme in their institutions have been accused of breaching child-care regulations and could face tough sanctions.

An interim report submitted to Youth Minister Lisa Hanna by the Child Development Agency (CDA) found that the operators, "by sanctioning and giving approval for the training", breached Regulation 15(1) and 15(2) of the Child Care and Protection (Children's Home) Regulations, because they did not seek the minister's approval.

Hanna yesterday gave the directors of the homes seven days to respond to the CDA's initial findings.

The institutions have admitted that they did not get permission from the CDA which has responsibility for the regulation of children's homes. A breach of the licence granted to operate a children's home could result in its revocation or suspension, according to Children's Advocate Diahann Gordon Harrison.

Gordon Harrison told The Gleaner yesterday that the portfolio minister could also go to the courts seeking a court order to have the children removed from the homes.

At the same time, a preliminary report submitted to Hanna by the CDA surrounding the circumstances under which JFJ implemented the controversial material into the homes, has revealed that the rights' group paid at least five of the institutions $10,000 each for use of their premises for training. One facility has not disclosed the amount it received.

During the training exercise, the CDA said refreshments were served and at least one home reported that bags containing pens, footballs and brochures were given to the children who participated in the programme.

The CDA has reported that the six facilities were contacted directly by representatives of JFJ by way of telephone and later by email and letter. The administrators of the homes were advised by JFJ that the workshop was being held in other homes, and that they were selected to participate.

Already, the children's home affair has led to the resignation of one of the founders of JFJ, Dr Carolyn Gomes, who at the time of her departure was a board member.

Gomes had negotiated and signed the contract with the Caribbean Vulnerable Communities (CVC) Coalition in April 2013 for the introduction of the programme in the homes.

Gomes is now co-chair of the CVC Coalition.

In the meantime, the CDA is reporting that it received a copy of the material used in the JFJ training programme and a review of the contents found that sections were "inappropriate for the age cohort and a departure from that approved by the Ministry of Education for use in public schools".

According to the CDA, this could be deemed to be in contravention of the Offences Against the Person Act, sections 76 and 79, which sees such acts as illegal.

The Office of the Children's Registry (OCR) is also conducting a comprehensive investigation into the matter.

Gordon Harrison told The Gleaner yesterday that the OCR's probe could take up to three months.