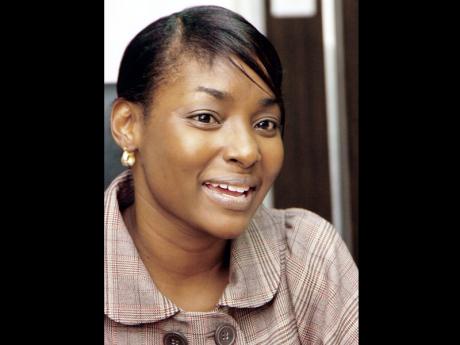 THE JAMAICA Fire Brigade (JFB) has failed critical fire safety standards it imposes on other public facilities, at seven of its locations, including its headquarters.

In a special performance audit conducted by the Auditor General Department (AGD), the Brigade was found wanting after internal inspections carried out by the Fire Prevention Division showed that six fire stations and the JFB's headquarters did not meet their own safety standards. The inspection was done in March 2013.

At the Brigade's headquarters, the inspection revealed that there were no emergency lights, no fire extinguishers nor automatic smoke detectors.

The deficiencies include loose and exposed electrical wires, missing electrical panels, and the need for fire extinguishers, fire alarms and automatic smoke detectors. These deficiencies remain outstanding up to the date of this report.

At the Port Royal fire station, it was discovered that an emergency exit was needed in the eastern wall of the first floor; there was also the need for three fire extinguishers - in the duty room, barrack room and kitchen. The station also needed an audible fire alarm system throughout the entire premises.

The AGD also found that there was no automatic smoke detector in the female officers' and sub officers' quarters and the male barracks at the York Park fire station. At the facility, there was an absence of a fire alarm system in the staff lounge, male barracks and general stores. The audit also showed that no fire extinguishers were in place at the fleet management office lounge area. In addition, no emergency evacuation plans or signs were in place.

The AGD reported that the deficiencies highlighted in relation to safety standards at the fire stations remained outstanding up to the date of this report.