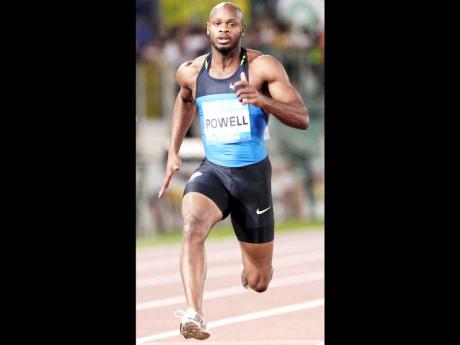 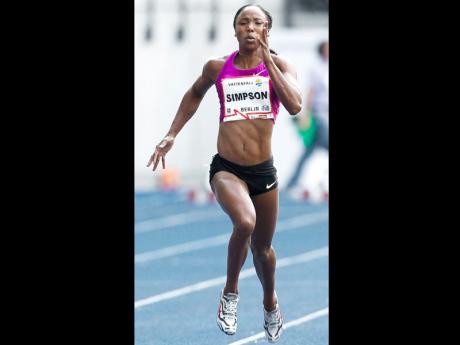 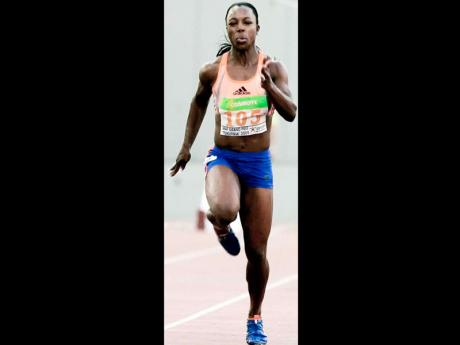 THE HUNT for spots on the national team to the Commonwealth Games in Glasgow, Scotland, begins today at the Jamaica Athletics Administrative Association (JAAA) Supreme Ventures National Track and Field Championships.

The four-day meet will get underway with the preliminary round of the men's 100 metres at 10 a.m. Athletes will be seeking top-three finishes for individual events and top-six for the relays, in their quest to compete at not only the Commonwealth Games, but the Pan American Senior Championships in Canada next month, along with the Under-23 North America and Central America Champion-ships (NACAC) in Mexico in early August .

Three of the country's elite athletes in Usain Bolt, Yohan Blake and Shelly-ann Fraser-Pryce, will be absent from the meet, which ends on Sunday.

The participation of three former national champions in Veronica Campbell-Brown, Sherone Simpson and Asafa Powell, who were all serving suspension, pending investigations after testing positive for banned substances within the past year, is expected to generate more interest among fans keen to see how they perform.

This is especially so for Simpson and Powell, who will both be making their first appearance on the track for awhile.

Campbell-Brown has competed since and has logged a season best 10.86 seconds, to be the number-one ranked among females in the 100 metres.

All three sprinters will be in action today, as Powell will compete in the quarter-finals of the men's 100 metres, which gets under way at 7:15 p.m., while both Simpson and Campbell-Brown will compete 25 minutes earlier in the heats of the women's 100 metres.

There will also be preliminary action in the women's and men's 400 metres hurdles, where athletes will be hoping to advance to tomorrow's finals.

Competition in the women's event will get under way at 6:05 p.m., with 15 athletes entered. Heading the list is World and Diamond League leader, Kaliese Spencer, the only female so far this season under 54 seconds, with a best of 53.97 at the Rome Diamond League meet. Defending champion Ristananna Tracey, Nickeisha Wilson, Shevon Stoddart, Janieve Russell and Nikita Tracey are also expected to make their presence felt.

All eyes will be on Wolmer's Boys' School's Jaheel Hyde in the men's 400 metres hurdles. The heats start at 6:20 p.m. and Hyde, the national junior record holder, is seeded second, following his impressive 49.49 seconds win at the ISSA Boys and Girls' Championships this year.

Olympian Roxroy Cato, with a season best 48.67 seconds, is the top seed, while three-time national champion, Leford Green, who also won last year, is the third seed with a best of 49.77 seconds.

Isa Phillips, Answert Whyte and Josef Robertson are among other top athletes entered.

Today's only field event final is the women's javelin, set to launch at 5:30 p.m. Kateema Reittie, with a season best 54.31 and former Edwin Allen and Vere Technical standout, Vanessa Levy, who has a season best 52.86 metres, are the main contenders.