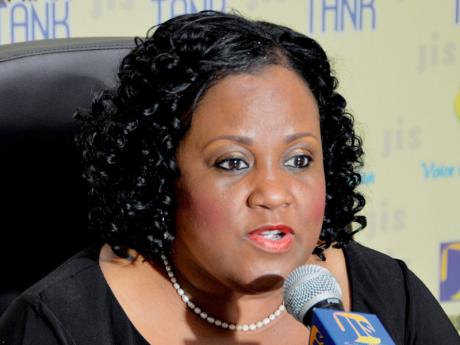 Jamaica is considering the implementation of legislation to address the illegal importation of banned supplements. Contributing to the Sectoral Debate in the House of Representatives on Tuesday, Natalie Neita-Headley, minister without portfolio in the Office of the Prime Minister with responsibility for sport, said that even while new law is being considered, coaches, administrators and athlete-support personnel are reminded that they are equally culpable if they are found guilty of providing banned substances to junior athletes.

Neita-Headley said sport supplements have been found to contain ingredients that are not stated on labels, and urged athletes to "go back to the days of the cornmeal porridge, arrowroot, the Trelawny yam".

She told Parliament that many athletes are using supplements as part of their training or competition regimen, adding that this is due to athletes believing that a normal diet is not suffucient for optimum performance.

"Given the recent increase in the number of Jamaican athletes who returned adverse analytical findings in the last year, I must take this opportunity once again to encourage our athletes - juniors and seniors - to avoid adopting this trend of reliance on supplements and to focus instead on building a diet based on good nutrition and healthy practices, bearing in mind that the giving of one's best is good enough," Neita-Headley said.

Jamaica's drug-testing programme has been the subject of much debate, but Neita-Headley said that since January, the Jamaica Anti-Doping Commission has conducted 203 tests, 69 out of competition and 134 in competition.

Former executive director of JADCO, Ann Shirley, had revealed that Jamaica carried out only one out-of-competition test in the five months leading to the London Olympic Games.