Spencer picks US to eliminate Germany 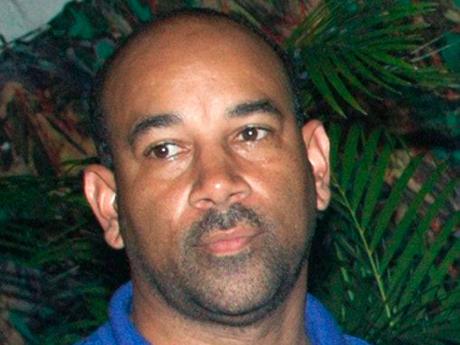 "I am rooting for the USA and hope they put in a good performance despite this tough and competitive fixture which favours the Germans on paper," outlined Spencer. "I hope the Americans put in a solid performance over 90 minutes and beat Germany."

Both teams would advance with a draw, even as the group remains wide open. This game will kick off 11 a.m. inside the Recife football stadium.

Spencer maintained that results so far make it almost impossible to predict scores, adding that the Americans may have performed above expectations.

"The only flaw for me so far is the lapse in concentration which caused them to concede a last-minute goal against Portugal. They deserve to qualify," noted Spencer.

Similarly, Portugal vs Ghana is another 11 a.m. battle for a coveted spot at the Brasilia stadium. He tips Ghana to beat the Portuguese and advance alongside the United States.

"I am rooting for Ghana who I hope put in a disciplined performance for 90 minutes."

Spencer added that Ghana has the ability to win.

"I don't want to predict a score, but I know the Ghanaians can pull it off," said Spencer.

Group H front-runners Belgium is the team to beat when they face South Korea, having qualified courtesy of two wins from as many games.

Andrea Nelson, the communications administrator in the public relations office at Social Develop-ment Commission (SDC), tips them to beat South Korea by at least 2-0 nevertheless.

"Based on my knowledge of Belgium, I see them continuing the momentum and beating the Koreans quite easily."

She predicts that Algeria to also qualify from this group.

"I think Algeria will definitely play to win, they will beat Russia and represent Africa in the knockout stages of this exciting World Cup," said Nelson.

Qualifiers Belgium face South Korea 3 p.m. at the Sao Paolo stadium, while Algeria plays Russia the same time inside the Curitiba stadium, all hoping to make the final spot.