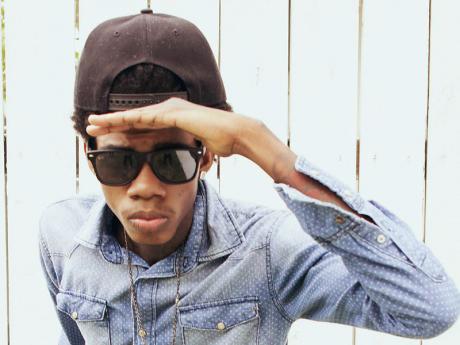 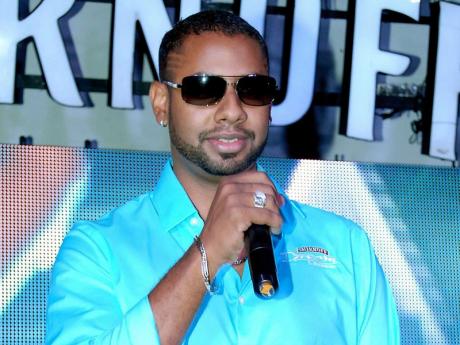 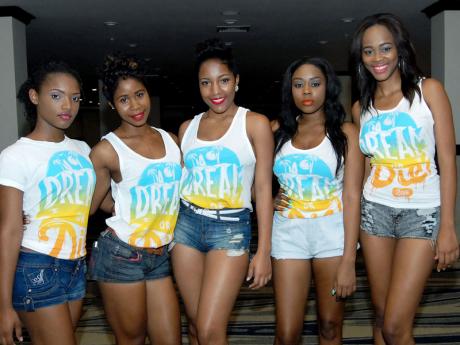 Overlooking New Kingston on Tuesday night, Top of The World at The Jamaica Pegasus hotel played host to promoters in the 2014 Smirnoff Dream Weekend party series.

A technical difficulty delayed the start, but the scores of guests who turned up didn't seem to mind waiting - and when the launch eventually got under way it was clear why. As soon as the doors opened, many persons lined up for their share of cocktails and mixed liquor. Whispers of excitement about plans for the six-day Negril takeover followed.

Slated to run from August 1-6, this year's Smirnoff Dream Weekend boasts 10 events. Partygoers got a preview of what to expect when the actual series begins, as host for the evening, Kamal Bankay, pulled out all the stops in building the anticipation and excitement.

In his welcome address, Bankay substantiated the obvious tourism boost Smirnoff Dream Weekend provides, pointing out that tickets have been purchased in countries such as Samoa and Mexico, as well as across Europe. He also revealed that, for the first time in the event's history, there will be workshops available for those who wish to learn authentic dancehall moves.

"We are bringing in professionals to teach our guests original dancehall dances. This is the first for us and we are excited about that," Bankay said

The individual promoters of this year's 10 Smirnoff Dream Weekend events were introduced to the crowd, but not before organisers highlighted the economic benefits of the series. Smirnoff brand manager, Jermaine Bibbons, stated that it is more than just a party experience as, to date, it has pumped over $1 billion into the Jamaican economy. Finance director at the Tourism Enhancement Fund, Clyde Harrison, agreed.

"The event has served us well over the years. The number of tourists it attracts each year and the economic gains for the country are commendable, and we are proud to be a part of it," Harrison said.

The party line-up for Smirnoff Dream Weekend 2014 is: